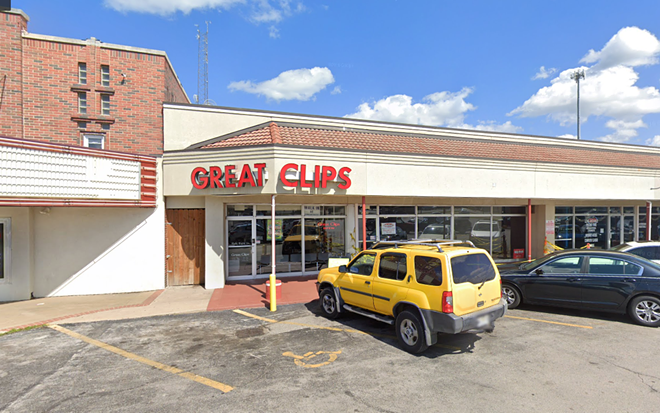 Great Clips has announced the temporary closure of all of its Springfield, Missouri locations after employees reported receiving death threats.

The company released a statement confirming the threats, which led the Springfield franchisees to close all three Great Clips locations in the city.

"To protect the safety of everyone, the local franchisees made the decision to temporarily close salons in the Springfield area," reads the statement in part.

The closure comes after it was reported last week that two hairstylists working at the salon located at 1864 South Glenstone Avenue had tested positive for COVID-19, potentially exposing some 140 clients to the virus.

One of them worked while experiencing mild symptoms from from May 12 to May 20, taking May 18 off, and potentially exposed 84 clients and 7 coworkers, according to the Springfield-Greene County Health Department. That stylist also made trips to a Wal-Mart, a fitness center and a Dairy Queen during this time, the department says.

The second hairdresser worked from May 16 to May 20 while also experiencing mild symptoms, serving 56 clients during that time.

Jasmine Bailey, a spokeswoman for the Springfield Police Department, confirmed to the Kansas City Star that the hair salons had received threats, with the department writing two reports. The first came on Saturday; the second came on Wednesday, according to police.

One employee reported being threatened via Facebook and over the phone. Another said a man had called the store.

Investigators are still working to find who is behind the threats, with the cooperation of the hair salons.

"They are working closely with law enforcement officials as the officials conduct a thorough investigation of these threats," according to Great Clips' statement.

Hair salons were allowed to open their doors on May 4, as part of phase one of Missouri's reopening plan.

State data indicates that more than 12,600 citizens of Missouri have tested positive for COVID-19, resulting in 707 deaths. Some 124 of those cases and 8 of those deaths have been in Greene County, where Springfield is located.