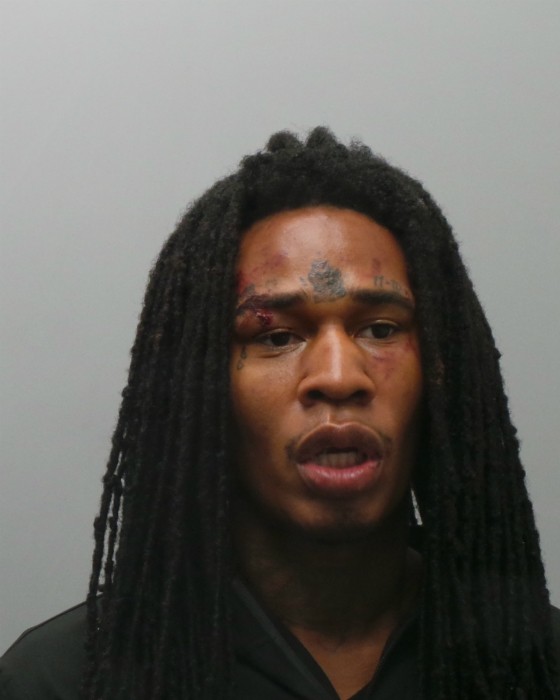 A jealous St. Louis County man murdered a rival who was pleading for mercy, authorities say.

Damion Thomas, 25, showed up at the north county home of his child and the child's mother early Tuesday morning and became "enraged" when he found 27-year-old Tyree Matthews asleep in the woman's bed, St. Louis County police say.

Thomas, who lives about three miles away in Bellefontaine Neighbors, shot Matthews once, according to a probable cause statement. Matthews, wounded but alive, begged Thomas to let him leave, the statement says.

Instead, Thomas shot him again, police say. Officers who responded to a 911 call later found Matthews about a block away on Jacobi Avenue. He was dead.

St. Lous County prosecutors filed a first-degree murder charge against Thomas, who has previous convictions for assault and illegal possession of a weapon. While incarcerated, he was charged and later convicted of committing violence against a prison employee. He was still on probation at the time of the shooting.

The murder charge was filed on Tuesday, and police arrested Thomas on Wednesday. He's now being held without bail.