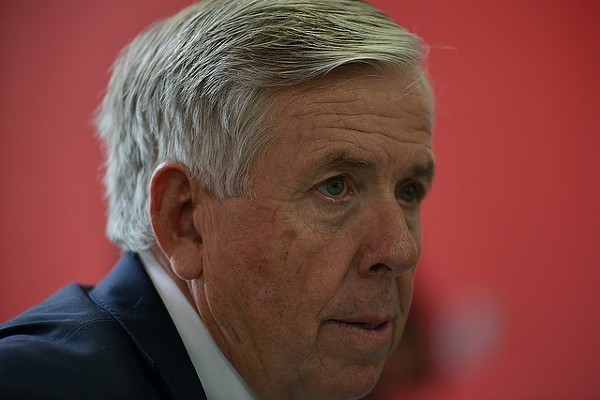 Some governors have guided their states well during this pandemic and have received favorable approval ratings as a result. Missouri is not one of those states.

According to a survey analyzed by the Washington Post, Missouri Governor Mike Parson's approval ratings when it comes to handling the outbreak are abysmal.

But lower (much lower) on that list is where Missouri governor Mike Parson landed, with an embarrassing 58 percent approval rating.

For more information on how these percentages were calculated, check out the information at the bottom of the Washington Post article.