Ten-Year-Old and 3 Teens Arrested for Carjacking in St. Louis 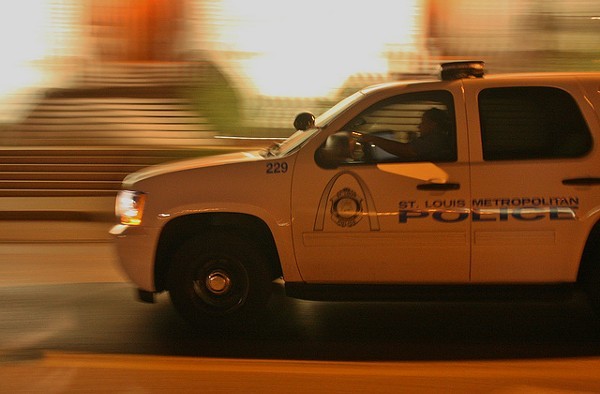 A ten-year-old and three teens are in custody today after allegedly carjacking a woman at gunpoint in Soulard on Thursday afternoon.

Police say the brazen crime happened at 3:07 p.m. on Thursday, in broad daylight. According to an incident report, the victim says she had just parked her car and stepped out when she was suddenly pushed to the ground from behind.

At that point, one of the suspects pointed a gun at her, police say. He then allegedly took the keys to her vehicle, a 2017 Volkswagen Passat, before all four suspects jumped into the car and fled the scene.

Police were able to find the vehicle, and after a brief pursuit the car was recovered in the 3300 block of Indiana, according to the incident report. All four suspects were taken into custody and sent to the juvenile courts.

Police say they recovered a firearm from the scene. They say the investigation is ongoing.