Afraid They Had Coronavirus, an Illinois Man Killed His Girlfriend and Himself 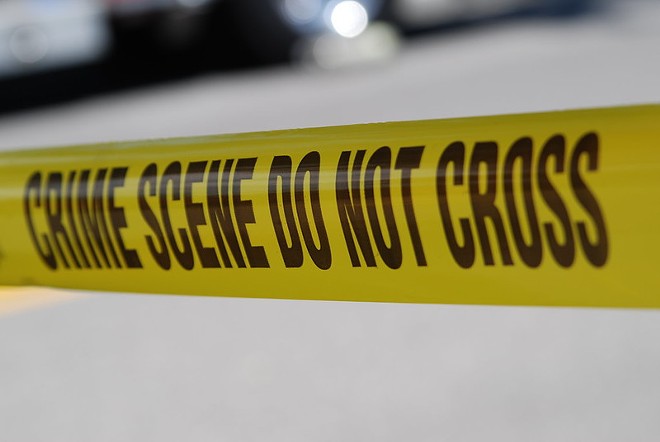 An Illinois man shot and killed his partner and himself over fears that they'd contracted the coronavirus, according to law enforcement.

Patrick Jesernik, 54, and Cheryl Schriefer, 59, were both found dead in a residence last Thursday when police responded to the residence for a welfare check. Patrick Jesernik’s parents had not heard from their son and they’d called on the cops to check on him.

At the home in Will County (the county surrounding Joliet, Illinois), sheriff's deputies found that the door was locked from the inside and that both people were dead in separate rooms from gunshot wounds to the head, with the gun next to Jesernik’s body.

There was no known history of domestic abuse or police presence at the house, but the couple had recently been concerned about the status of their health.

According to a press release from the Will County Sheriff’s Office:

"Family arrived on scene and stated that Patrick had been scared that he and Cheryl had contracted the COVID-19 virus, and that Cheryl was tested two days ago. It was reported that Cheryl was having a hard time breathing. The family stated that to their knowledge, she had not received the test result."


Sadly, an autopsy revealed that both “Cheryl and Patrick tested negative for the COVID-19 virus.”