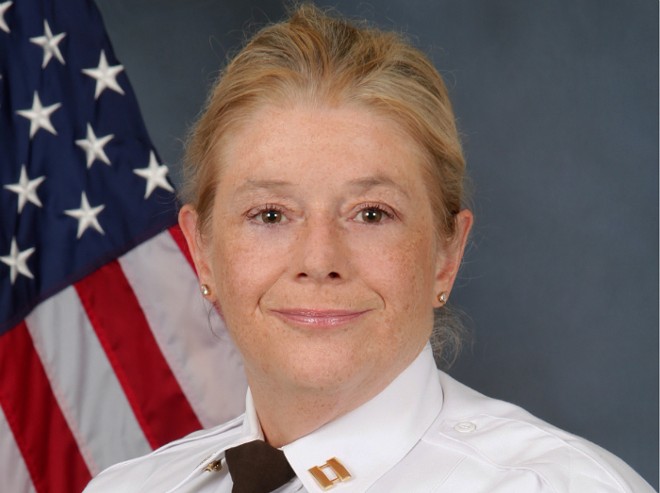 Barton, who has served for 41 years in St. Louis, will replace Col. Jon Belmar, who announced his retirement in February. The change in leadership will happen on May 1.

Barton was selected by the Board of Police Commissioners following a search process that included three town halls, where the public offered suggestions for what they wanted in a new chief. She'll be the department's ninth chief, and the first woman to hold the post.

"Lieutenant Colonel Barton is an experienced leader with a ‘clear vision’ of an equitable future for both the Department and the community we serve," Dr. Laurie Punch, member of the police commissioner, said in a news release.

She was hired by the department in October 1978 after graduating from Southwest Texas University with a bachelor's degree in criminal justice. In her four-plus decades she has worked her way up from patrol, serving as a longtime detective and has commanded the North County Precinct, and most recently was assigned to the West County Precinct.