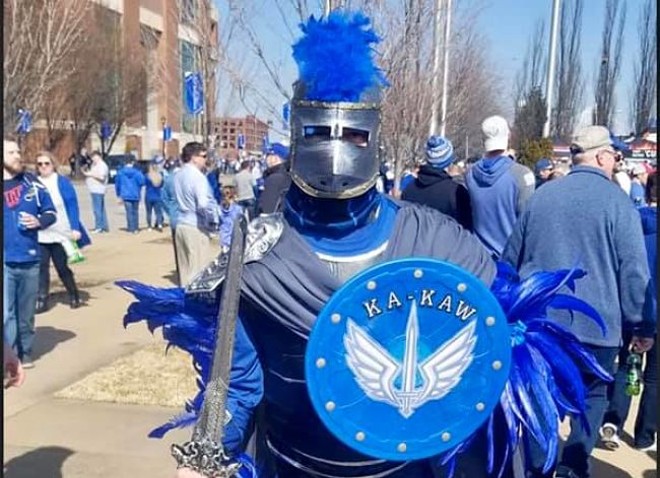 The coronavirus has revealed itself to be as treacherous as the damned detestable Tampa Bay Vipers — whose fans famously poop standing up — as the XFL announces it will suspend its season due to the pandemic and subsequent bans of large gatherings across the United states.

"Currently, the XFL will not be playing its regular-season games," the league writes in a statement. "However, all players will be paid their base pay and benefits for the 2020 regular season. All XFL ticket holders will be issued refunds or credit toward future games."

It's a major blow, especially for St. Louis fans, whose BattleHawks were set to play their first-ever game against their arch-rivals the Vipers this weekend.

St. Louis has proven to be a huge market for the XFL, putting up blowout TV ratings and huge attendance numbers, and just in general making Stan Kroenke look like the lying horse's (bald) ass he is.

But, alas, the XFL joins the NBA, MLS, NHL and MLB in the "there's always next year" camp, with XFL commissioner Oliver Luck assuring fans that "the XFL is committed to playing a full season in 2021 and future years."

The one group that should be counting its blessings? The Tampa Bay Vipers. You guys got lucky — this time.