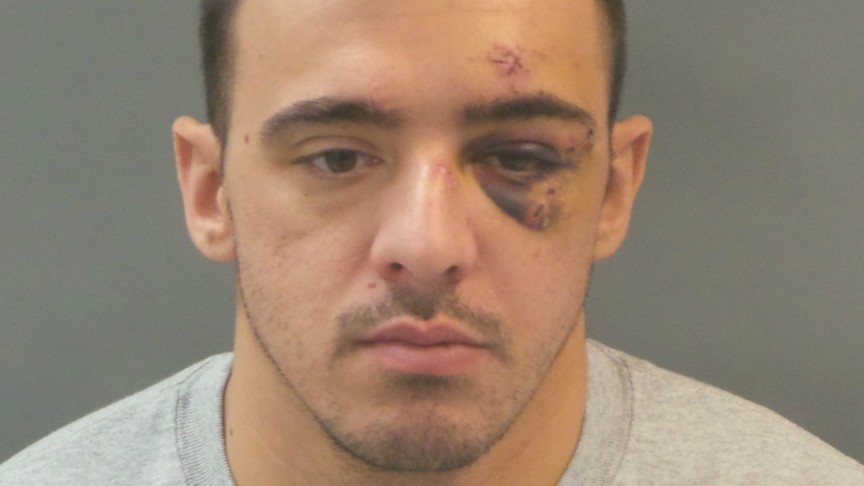 Ex-St. Louis cop Nathaniel Hendren pleaded guilty today to involuntary manslaughter in the killing of a fellow police officer and was sentenced to seven years in prison.

The 30-year-old was supposed to be on patrol with his partner on January 24, 2019, but they went instead to Hendren's apartment in the Carondelet neighborhood where they hung out with 24-year-old Katlyn Alix, who worked in the same south city district but was off duty.

The night took a bizarre and deadly turn when Hendren and Alix started to play around with their guns, dry-firing them inside the apartment, according to an account laid out in today's plea agreement. Hendren then loaded one round in his revolver and twirled the cylinder. He aimed down a hallway and pulled the trigger on an empty chamber.

Hendren and his partner, Patrick Riordan, drove Alix to Saint Louis University Hospital, but it was too late. In police records, Hendren reportedly told a supervisor after the shooting that he and Alix, who was married to another police officer, were in a relationship and were planning on moving in together. 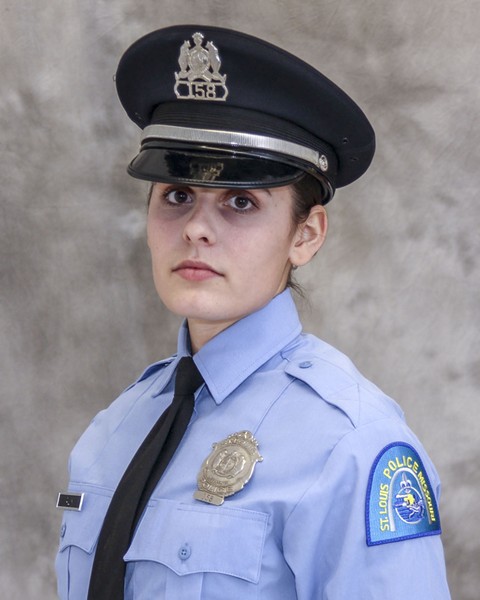 "The reckless behavior that took place that early morning has left an unfillable void for her grieving husband, her parents and a host of loving family and friends," St. Louis Circuit Attorney Kim Gardner said in a statement.

Along with first degree manslaughter, Hendren pleaded guilty to a felony count of armed criminal action. He was sentenced to seven years on the manslaughter charge and three years for armed criminal action, but he'll be allowed to serve the sentences simultaneously for a total of seven years in state prison. The maximum sentences for the two charges could have included life in prison.

Alix's mother Aimee Wahlers has a pending federal civil lawsuit against the city, Hendren, Riordan and their supervisor that night, Sgt. Gary Foster. It alleges Hendren had a "complicated psychiatric history" after leaving the military and had forced "previous girlfriends to play 'Russian Roulette,' and engage in other sexual activity that involved firearms."

The suit claims Hendren was drinking that night even before going on duty and drank more when he returned with Riordan, skipping a burglary alarm call so they could go hang out at Hendren's apartment at 750 Dover Place.

At SLU Hospital after the shooting, Hendren and Riordan dragged Alix's body inside, the suit says. When another officer escorted Hendren outside shortly after, Hendren smashed his own head through the window of a police SUV. His mug shot showed him with a black eye and a scrape or bruise over his eyebrow.

He was arrested and charged shortly after. He has been on house arrest for the majority of the time since.

Correction: An earlier version of this story incorrectly reported the maximum possible sentence, and Circuit Attorney Kim Gardner's last name was misspelled. We regret the errors.