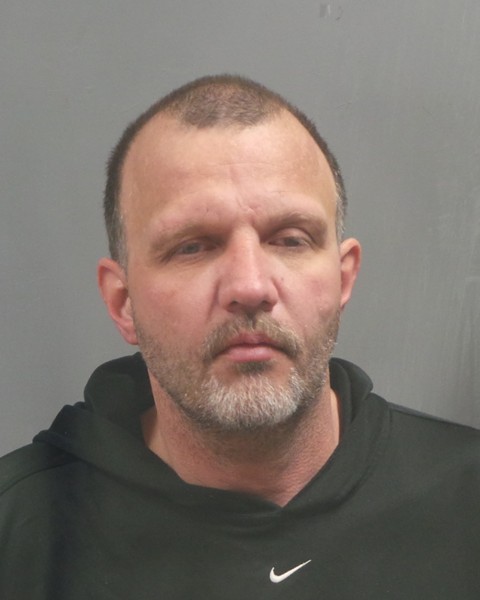 An ex-con who authorities say stole $71,510 worth of rare video games from a Fenton store last year was charged on Tuesday with burglary and felony stealing.

Damon Wayne Jackson, 46, of Lindenwood Park in St. Louis broke into Trade-N-Games early on the morning of Aug. 16, 2019, setting off a burglary alarm, according to a probable cause statement filed by a Jefferson County detective. Before police or the store owner arrived, he had bolted with a safe full of valuables. Along with the video games, he left with $17,000 in silver coins; $10,000 in cash; a .357 Magnum revolver and the owner's passport.

Over the following five months, investigators slowly pieced together the case. Jackson sold the games little by little, court records say. In November, the stolen games started showing up at stores across the greater St. Louis region. A woman that investigators say is connected to Jackson tried to sell six games on November 6 at Grumpy Bob's Emporium in Maryville, Illinois, but a suspicious employee turned her away and told the owner of Trade-N-Games. She sold a couple on November 9 at Game Over in Union. Another four were sold the next day at Bodach's Games in Imperial. The woman sold ten on January 20 at a Slackers Games location in the St. Louis County.

In surveillance footage from various stores, detectives identified the woman who was sometimes with Jackson, according to court records. Sometimes, Jackson sold the games himself, authorities say.

The owner of Trade-N-Games had "meticulously documented" the games in a book he wrote, which made it easier to identify the stolen merchandise, authorities say.

Investigators were eventually able to tie Jackson to the break in by tracing his phone data, which placed him at Trade-N-Games at the time of the burglary, according to court records.

Jackson has spent most of the past decade in state prison for stealing a vehicle and other crimes, state corrections records show. He was on probation when he broke into the game shop, authorities say.