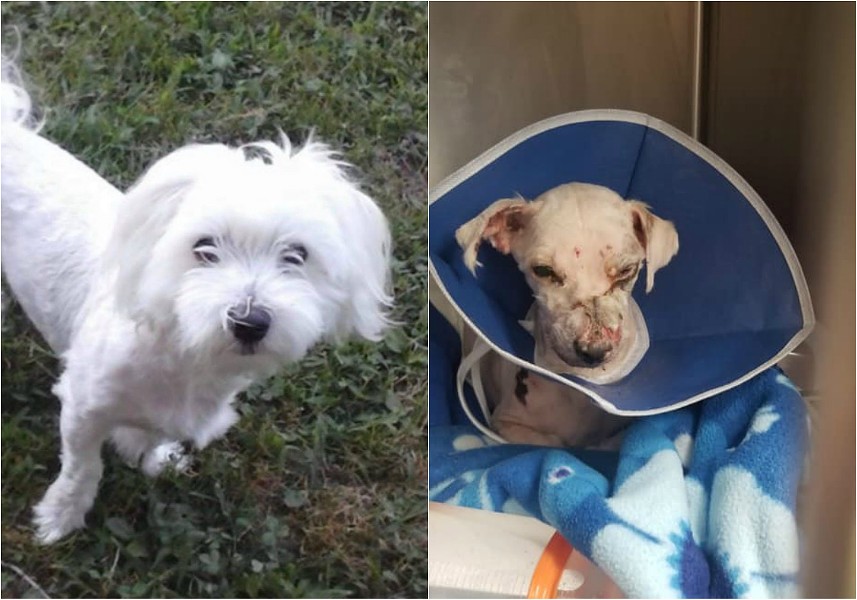 According to the Madison County, Illinois, State’s Attorney’s Office, 45-year-old Rodney Johnson is facing one charge each of felony animal torture and aggravated cruelty to animals. In a press release, State’s Attorney Tom Gibbons said, "We have a zero tolerance for abuse and cruelty to animals in Madison County, and the filing of these charges is just the beginning of that lesson for this defendant." 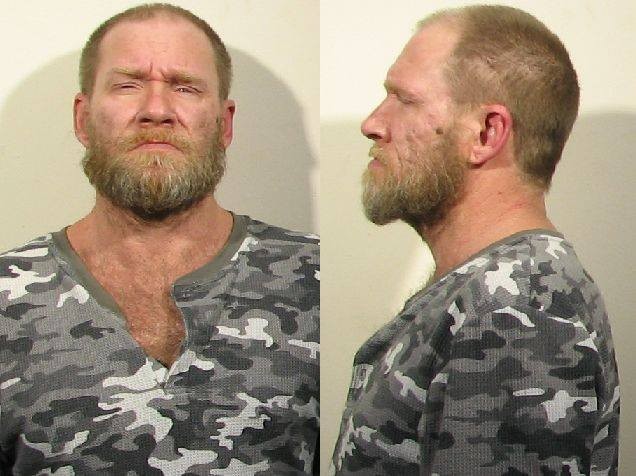 The charges come less than a week after Pound Pets first publicized the case of Charlie. In a February 6 Facebook post, the rescue organization published photos of the badly burned dog.

"We received a call from someone reporting he had lye poured on him 2 DAYS ago and had not been taken to a vet!!" the post explained. "He was just laying there suffering. It is eating his skin."

Today's press release from Madison County State’s Attorney’s Office notes that Johnson is not Charlie's owner, though it's not clear how the alleged animal abuser came in contact with the ten-year-old dog.

If convicted, Johnson faces a maximum sentence of eight years in prison. His bail has been set at $40,000.