St. Louis Boy Shot Himself With Stolen Gun He Found Outside 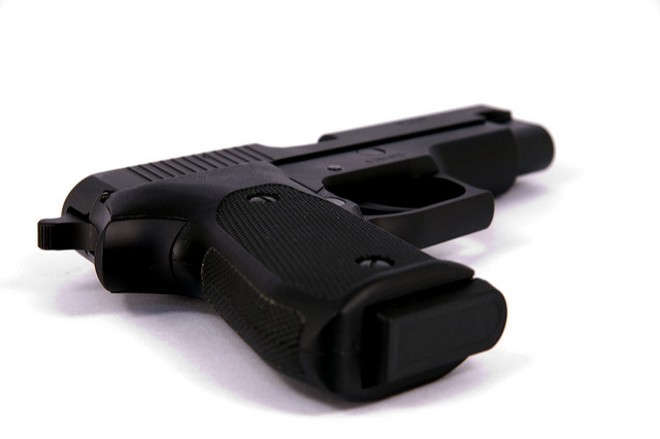 A ten-year-old who shot himself in the leg yesterday afternoon found the stolen gun outside, police say.

Officers responded shortly before 5 p.m. to the 2800 block of Gamble Street in the Jeff-Vander-Lou neighborhood of north city for what was described as a "self-inflicted" injury. The location is about two blocks west of Gateway Elementary School.

After investigating, police confirmed the boy picked up the gun outside, brought into his home and accidentally shot himself, according to a news release from the department. He was taken to a hospital, and his condition was described as stable this morning. Investigators checked the gun against a computer database and discovered it had been reported stolen from Springfield, Missouri.

It's not clear how it landed outside the boy's home, but police are still investigating.