4-Year-Old Shot in the Back While Riding in Car Through North St. Louis 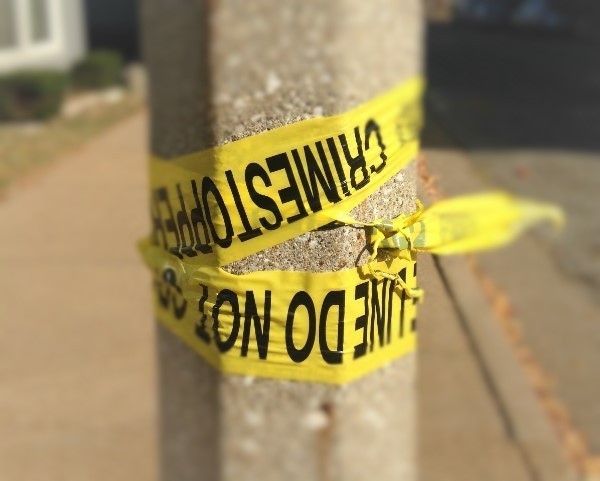 A four-year-old girl was shot in in the back Tuesday evening while riding in a car through north St. Louis, police say.

According to an incident report, the shooting happened around 6:05 p.m. in the 5700 block of Natural Bridge Avenue near Clara Avenue.

St. Louis police say the young girl was one of five occupants in a vehicle as it traveled west on Natural Bridge. She was joined by an eight-year-old boy, a thirteen-year-old girl and two adults in their thirties.

As they were driving, police say, unknown occupants of a dark sedan opened fire on them. After the shooting, one of the adults realized the young girl had been grazed on her back by a bullet and promptly took her to the hospital, where she was listed in stable condition.

Police have not released any description of the suspects at this time. None of the other occupants in the car were injured.

Police say the investigation is ongoing.