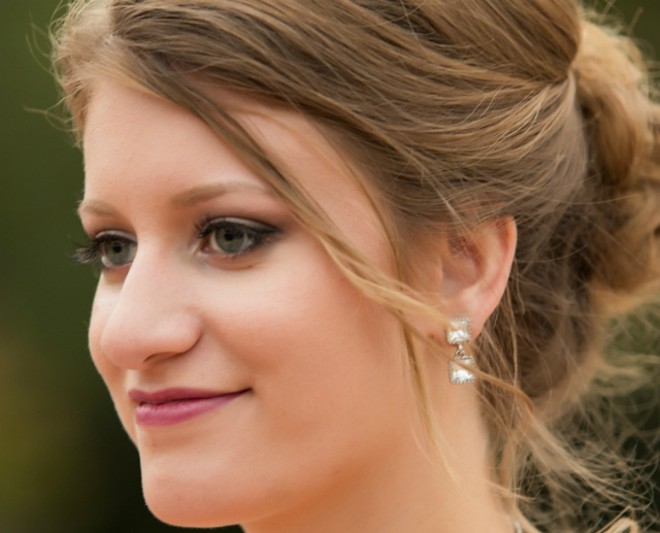 St. Louis County police discovered the body of a woman, believed to be Jennifer Rothwell, last night in a wooded area of Lincoln County after her husband told them where to look.

The husband, 28-year-old Beau Rothwell, had reported Jennifer missing on the night of November 12, pretending he didn't know where she had gone, authorities say. In reality, investigators believe he killed her on November 11. They discovered a large amount of blood in the couple's west county home during a search on November 13, despite Beau's efforts to scrub it away, police say.

Investigators have video of Beau buying bleach, carpet cleaner and gloves on November 11. The amount of blood left in bleach-soaked carpet at the home led police to believe Jennifer was dead, even though they hadn't found her body. Beau was charged with second-degree murder and tampering with evidence. He has been held in the St. Louis County jail without bond.

Yesterday afternoon through his attorney, Beau told police where they could find his wife's remains. He directed them to an area along U.S. Route 61 and Route KK, just north of Troy and about 45 minutes northwest of the Rothwells' home.

Starting at about 5:15 p.m., St. Louis County police began a ground search with the support of helicopters overhead. Beau had given them a general area, but not the exact location. The searchers continued through the dark and drizzle until about 11:15 p.m. when they found a woman's body, police say.

So far, police have held off on conclusively saying the body is that of Jennifer until they can make a positive identification.  In a news release, a police spokesman says they are still actively investigating the case.