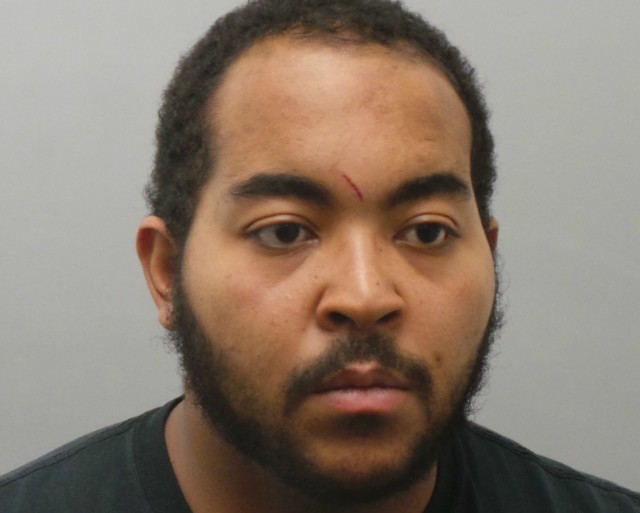 A man who thought he was cheated by a prostitute threatened her and other women with a gun, and then killed a man who tried to intervene, St. Louis County police say.

Three women were in Room 235 of the motel when Moore pulled out a gun, and ordered them to return his $60, according to a probable cause statement. Police say the women gave him the money, but they started screaming. A 27-year-old man named Darren Woods, the boyfriend of one of the women, was in an adjoining room and came in to help.

Moore opened fire on Woods, shooting him multiple times in the head before fleeing, police say. When investigators arrived, Woods was dead. The women identified Moore, who had arranged the encounter with the prostitute through text messages, as the killer. Police later tracked him to the home he shares with his mother and took him into custody.

Police say he admitted shooting Woods. Investigators seized a gun from his home and matched it to ballistic evidence recovered from the motel room.

Moore was charged with second-degree murder, first-degree robbery and two counts of armed criminal action. He was jailed on $300,000 bail.