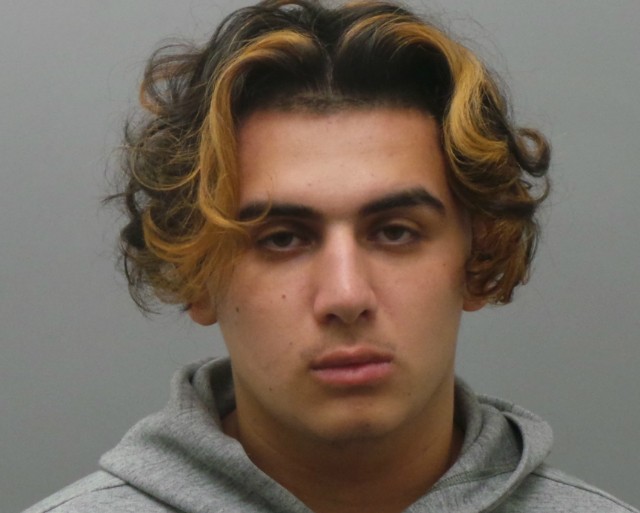 A Florissant teen accused of multiple rapes has been charged with new sex crimes related to a victim who was fourteen years old at the time.

Dominic Yocco, nineteen, surrendered in September to St. Louis County police after six girls, ages thirteen to sixteen, told investigators he had victimized them between November 2016 and July 2018.

A sixteen-year-old reported that Yocco had raped her twice, holding her down and slapping her while he kept a handgun nearby. Three other teens told authorities he raped them while they were unconscious, and two fifteen-year-olds told police Yocco also raped them.