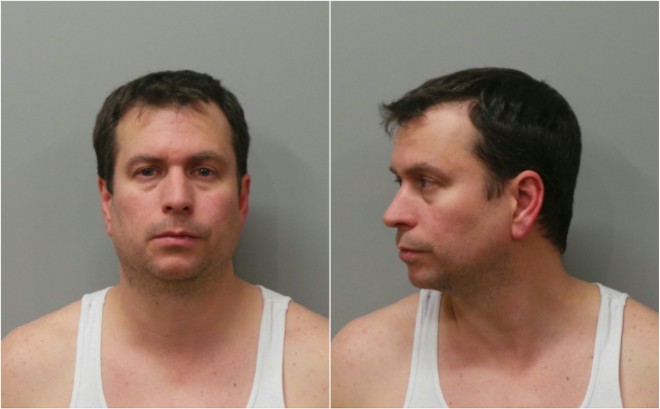 Hard-partying executive Bryan Vonderahe will have to turn over his pricey SUVs and Kirkwood McMansion after admitting he embezzled $3.8 million from the waterbed, mattress and real estate company where he worked for more than decade.

The 45-year-old pleaded guilty today in federal court to three felony counts of wire fraud. As part of the plea, he'll have to forfeit a GMC Acadia Denalia, a Range Rover Sport and his house at 1943 Windy Hill Road, according to the U.S. Attorney's Office. He also faces a maximum prison sentence of twenty years for each felony and will have to repay the stolen money.

Vonderahe made about $90,000 as the chief financial officer for the Boyd Group, the parent company for Royal Waterbeds, the Bedroom Store and other brands. But investigators discovered Vonderahe had been illegally supplementing his income for years by writing himself roughly 500 checks from his employer's accounts.

He used some of the money to vacation in Florida, ski in Breckenridge, Colorado, and gamble in Las Vegas. Around the metro, he spent big at the Casino Queen on the east side and drove drunkenly enough to rack up four convictions for driving under the influence.

The case was investigated by the FBI and prosecuted by Assistant U.S. Attorneys Hal Goldsmith and Kyle Bateman.