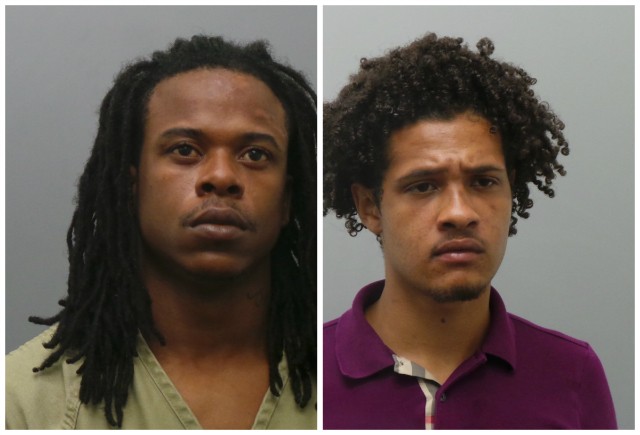 Two St. Louis county dads are now facing charges separately in the deaths of their infant children, who overdosed on fentanyl.

In the first case, eleven-month old Journey Washington was discovered unresponsive on February 18 as she laid on a bed in an apartment in Glasgow Village, near the north riverfront.

Police say the baby's father, 32-year-old DeMarco Washington, was supposed to be watching her at their home, but he admitted he had taken fentanyl and lost one of the capsules in a bedroom near the little girl. A witness later noticed the motionless baby and sought help. Journey was taken to a hospital but died.

A toxicology report revealed she had a lethal dose of fentanyl in her system. Washington was charged with endangering the welfare of a child, the same crime prosecutors say another dad, twenty-year-old Taylor Baumer, committed  six months later in south county.

Baumer admitted bringing fentanyl and heroin into the Mehlville home where nine-month-old Carter Baumer stopped breathing on August 15. St. Louis County police officers tried to give the little boy medical aid before he was rushed to a hospital, but the child didn't survive and was pronounced dead at the hospital. He died of a combination of fentanyl and heroin, authorities say.

Baumer and Washington were charged on Tuesday with one count each of endangering the welfare of a child.