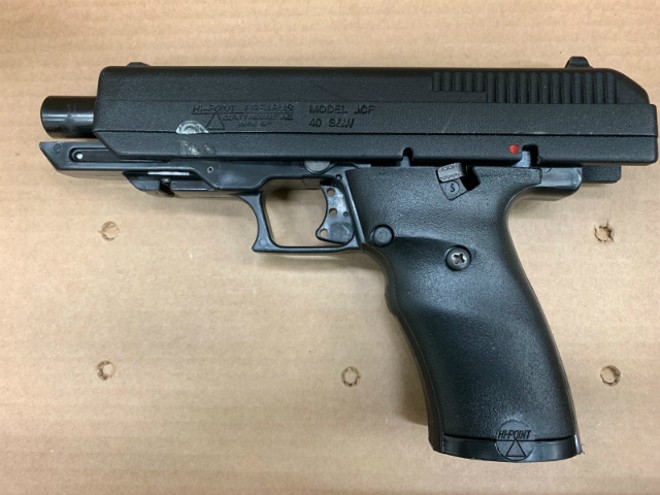 An Oakville man killed on Sunday morning by Maryland Heights police has been identified as 42-year-old Bradley Arning.

Three officers fired on Arning after he pulled a gun on them, according to St. Louis County police, the agency now conducting the investigation.

The Maryland Heights cops had responded at 10:34 a.m. to a call of a disturbance in the 2800 block of Briarcote Lane. After arriving, they were confronted by Arning, county police say.

Arning was transported to a hospital where he was pronounced dead. His current address was in the 4400 block of El Paulo Court, according to police. However, court records in an April misdemeanor case in which Arning admitted violating a Missouri conservation law showed him living in the block of the shooting.