Update: Suspect Charged in Hit-and-Run Killing of 4-Year-Old in Stroller 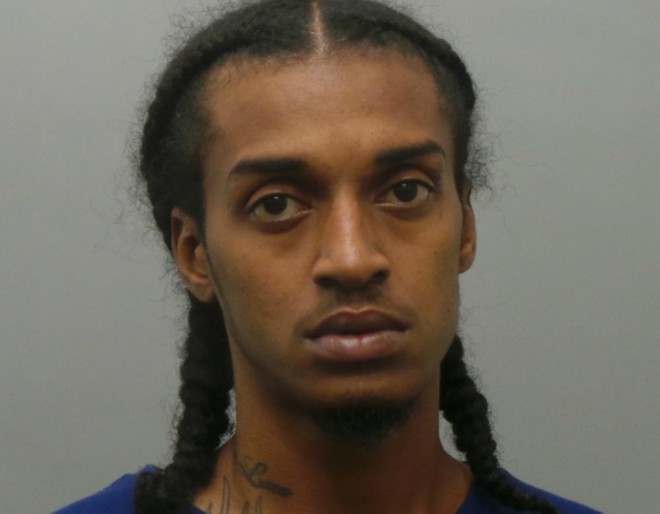 Cole was speeding in a 2016 Nissan Altima when he hit Tavares and his two-year-old sibling, who were in a stroller that was being pushed by their mother, police say. The two-year-old suffered leg fractures but is expected to recover. Video showed Cole didn't have his lights on and didn't stop or even brake after hitting the children, according to a probable cause statement. He later told police the Nissan had been stolen before the crash and he recovered it after. However, investigators say he never reported it stolen, couldn't tell them where it had been stolen from or who might have stolen it.

Cole's license had been revoked, and he has a pending driving while intoxicated case. He is on federal parole for a weapons case.

A four-year-old and a two-year-old were in a stroller on Friday night when a hit-and-run driver smashed into them, fatally injuring the older child, St. Louis County police say.

Officers were called at 9:24 p.m. to the intersection of Chambers Road and Clairmont Drive in Ferguson Township. An adult had been pushing the kids when a black four-door Nissan struck them. Police say the sedan may have been an Altima or a Maxima. It is missing two hubcaps.

Both kids were taken to the hospital after the crash. The four-year-old died there, but the two-year-old was treated for non-life-threatening injuries.