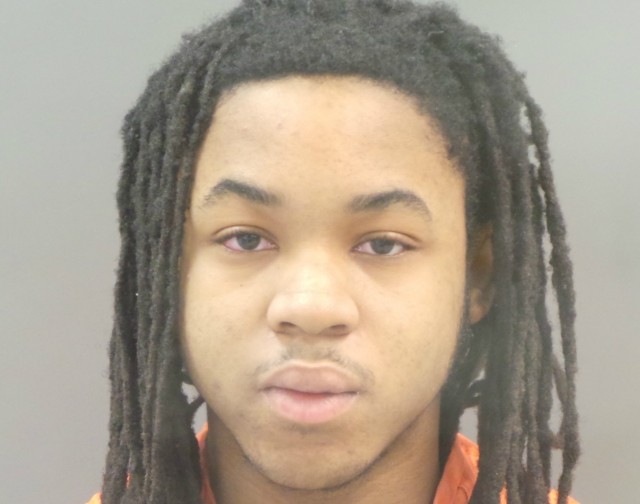 St. Louis County police are looking for a man who dropped off a baby at the hospital this summer after the child was exposed to fentanyl.

On July 10, officers were at Christian Northeast Hospital when a vehicle came racing in. The driver, now identified as 23-year-old Portis Williams, left the boy and sped off, swerving around police officers when they tried to stop him, according court records.

Police now know the eight-month-old suffered cardiac arrest and brain damage from the fentanyl, a potent opioid. The baby is still being treated at the hospital.

Authorities allege Williams is to blame for the exposure. Earlier today, the St. Louis County Prosecuting Attorney issued felony charges of endangering the welfare of a child and resisting arrest.

Williams, who lives in the Ville neighborhood of north city, is not in custody, and police ask anyone with information to call them at 636-529-8210. To remain anonymous or possibly collect a reward, call CrimeStoppers at 1-866-371-8477.