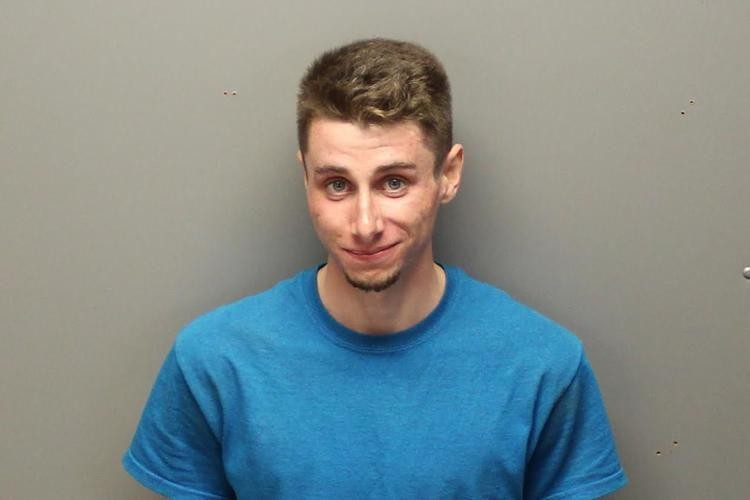 In Franklin County, a trio of addicts left Ken Allen face-down and hog-tied on own dining room floor. That was where his corpse was discovered on the morning on November 3, 2016.

Since then, the case — the subject of Riverfront Times cover story in 2018 — has taken a number of strange turns. Allen, 70, was probation officer and the founder of a drug recovery center, and his violent death shocked community and devastated his family. Ultimately, two of the suspects arrested in connection with his death were charged with involuntary manslaughter.

But this week, Blake Schindler, who was seventeen at the time of the incident, faced a murder trial. On Thursday, Schindler was found guilty on four counts, including second-degree murder and felonious restraint.

This wasn't a straightforward prosecution. The group that entered Allen's home in 2016 included Schindler's sister, Whitney Robins, and her then-boyfriend (and current husband) Timothy Wonish. But Robins and Wonish eventually pleaded guilty to a single charge of involuntary manslaughter in return for seven years in prison.

During their plea hearings in October 2018, Wonish and Robins confessed their guilt — but at the same time, they maintained that their memories of the robbery were hazy due to their drug use.

Indeed, hours after leaving Allen's house in Washington on November 3, 2016, they had driven to St. Louis, and eventually they wound-up in a strip mall parking lot in University City. They'd stolen multiple credit cards and checks belonging to Allen. They were also extremely high.

Robins overdosed in the parking lot, and soon after, Wonish overdosed, too. Both were revived with Narcan and arrested.

Schindler, too, was arrested in University City. But instead of a plea deal, he took his case to trial and found himself facing counts of murder, robbery, burglary and accepting stolen property.

It was a trial, though, that the Franklin County Prosecutor's Office had long sought to avoid. Initially, Franklin's top prosecutor, Robert Parks, told Allen's family that the assailants hadn't directly strangled their target. Rather, in Park's version of events, Allen had been left restrained face-down on the floor, and the prosecutor suggested that the elderly man had suffocated after someone had put a knee knee in his back. 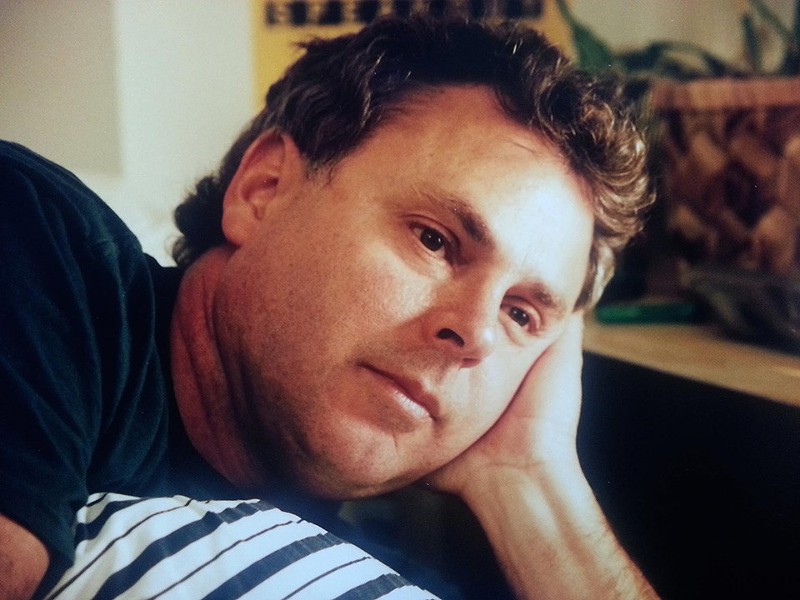 But Allen's daughter, Kallen, fought Parks' decision to offer the "sweetheart" plea deals. For one thing, the medical examiner had determined Allen had died of "asphyxia from neck compression."

Then the case got even stranger. In a secretly recorded meeting with Allen's family, Parks claimed that it would be difficult to make a murder charge stick — but when pressed by the family, Parks revealed there was another reason he didn't want to take the case to trial: Allen had been under investigation "as a pedophile."

As detailed in the RFT cover story, Allen's friends and family rejected the accusation. At the time of his death, he'd been retired from his work as a drug treatment counselor, but he had continued to support a group of supposedly recovering addicts — among them, Blake Schindler and Schindler's older brother.

On the recording of the meeting, held in September 2017, Parks told the family that Allen had given young men money to buy drugs and had "enticed young men to come to his house for sex."

"That's why I don't want to try a felony murder," Parks explained to the stunned family, "because then these people are going up on the stand and they're going to trash your dad."

But Allen's family didn't accept Parks' plan for a plea deal on involuntary manslaughter, and they denied that Allen had been a pedophile. In any case, outside of Parks' statements to the family that day, the issue of Allen's alleged predatory behavior never resulted in charges.

In 2018, Parks retired after twenty years as Franklin County Prosecutor. It fell to the newly elected prosecutor, Matthew Becker, a former cop, to take up the case against Schindler.

And yet, despite Parks' concerns, the allegations of Allen's predatory behavior were never aired by Schindler's defense attorney at trial this week.

Instead, Schindler's Clayton-based defense attorney, Joseph Hadican, argued that prosecutors could not actually prove that his client participated in the robbery at Allen's house, only that he was with Robins and Wonish hours later in University City. Prosecutors, though, used phone records to place Schindler within the region near Allen's home. The phone records also showed Schindler calling the numbers on the backs of Allen's credit cards. 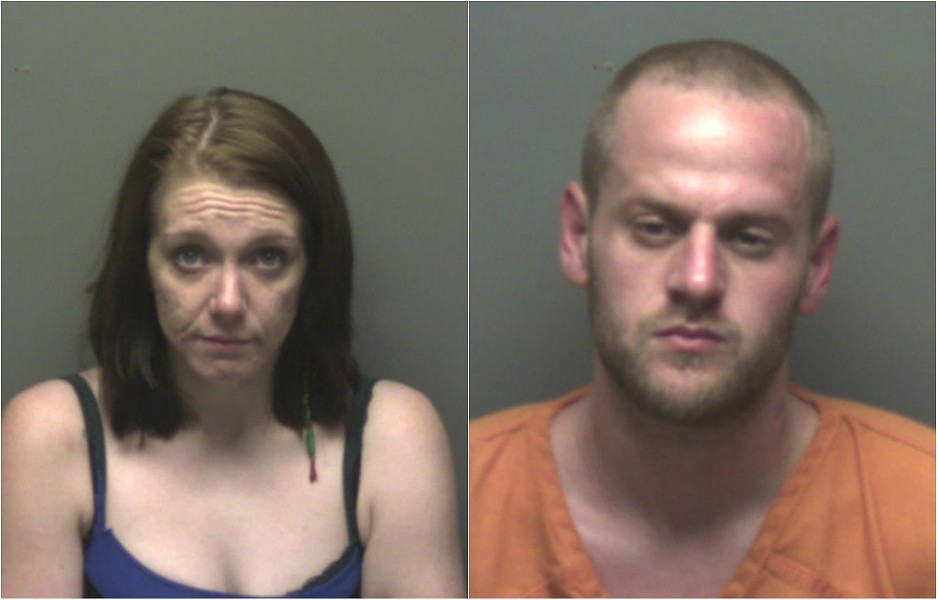 Most damning, however, was the interview police conducted with Whitney Robins several hours after she'd been revived from an overdose — it was her second overdose that week. During the interrogation, Robins described how the three of them went to Allen's house around 5 a.m., and that Allen had let them inside. Schindler, she told the police, had been there before and directed her to the drawer where she stole Allen's credit cards and other items.

"Blake told me to," Robins said at one point, in a clip the prosecutors played for the jury.

When called as a witness on Tuesday, however, Robins had a different story. She said she could barely remember the day of the robbery, but she was certain her brother hadn't been at Allen's house on November 3, 2016. She claimed that she couldn't remember telling officers anything about the incident, including that Schindler had said, on the way to Allen's house, that they were going to "beat Kenny's ass."

"I was heavily under the influence, I died twice that day," Robins said during testimony, referring to her overdoses. She added that, due to her heavy drug use, she retained little memory from the last three years and noted that she was in rough shape during the interrogation.

"I said those things in the video," she acknowledged, "but they also had to keep waking me up."

During the prosecution's closing arguments, Becker told the jury that it was "undisputed" that Robins loved her little brother and wanted to protect him, but that her memory loss was "a convenient lie" to cover up the horrifying truth: Ken Allen had been strangled and beaten and left to die.

"She was there" Becker told the jury, "But conveniently she can't remember the beating he suffered."

In response, Schindler's attorney, Hadican used the closing arguments to emphasize Robins' drug-induced haze during her damning interrogation with police. He insisted to the jury that the prosecution hadn't actually proved Schindler's presence at the scene of the crime.

In the end, it took the jury less than 45 minutes of deliberation to reach a guilty verdict. A sentencing hearing is scheduled for November 8. Schindler faces a maximum sentence of 80 years in prison.