Missouri Teacher Pleads Guilty to Filming Students in the Bathroom 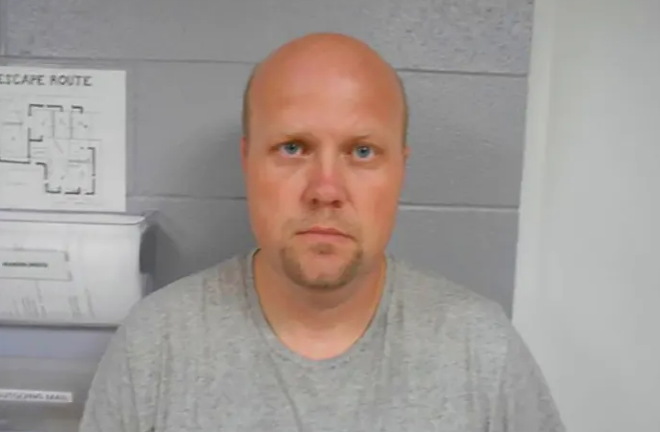 A Missouri high school teacher has pleaded guilty this week to charges of producing child pornography after he used a hidden camera to film students while they used the bathroom in his home.

William Derek Williams, 39, held a part-time position as a high school multimedia teacher at Cameron High School, just north of Kansas City, at the time of his crimes. Local station KQ2 reports that he also spent time as a camp volunteer and a foster parent.

The footage was captured between January 2013 and September 2018, when Williams was arrested.

Williams' victims were all between fourteen and sixteen years old at the time of the filming. One of the victims, a fifteen-year-old, became suspicious after Williams told him the charger in the bathroom had to remain plugged in there. Upon inspection, the boy was able to open the device and find an SD card, which he then put in his phone. On it, he found videos of a young man using the toilet.

The teen took the camera with him. Williams later contacted him, asking about the whereabouts of the device, Buzzfeed reports. The teen replied that he knew it was a camera, whereupon Williams asked that he destroy it. The boy took it to authorities instead.

Williams faces between 15 and 30 years in prison upon sentencing.

In addition to the federal charges, he is facing a state charge of of second-degree sodomy, to which he has pleaded not guilty. That case's next hearing is set for October 17.