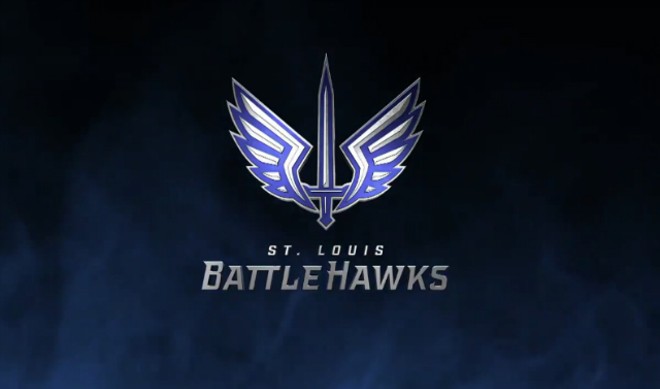 St. Louis is getting sports all over itself this summer. The Cardinals are back from the dead. The Blues are champions. And we're getting a Major League Soccer team.

Seemed like the perfect time for the new XFL to ride that wave and announce the team name for its promised St. Louis football team. One problem: The name is the St. Louis BattleHawks, which blows. At least He Hate Me was memorable. BattleHawks, debuted through a military boner of a hype video, sounds like the third choice for a LARPing group.


But it's not too late.  In the name of civic pride, we offer these suggestions for an alternative bird-based team name.

The Kerfuffle Crows come with a ready-made celebration dance — the Kerfuffle Shuffle — which everyone should start working on now.

All avian-related jokery aside, the obvious theme for the team's name was there all along, and confusingly unexplored: The Real Rams. The Better Rams. The Fuck You Stan Kroenkes.

Seriously, this thing names itself.