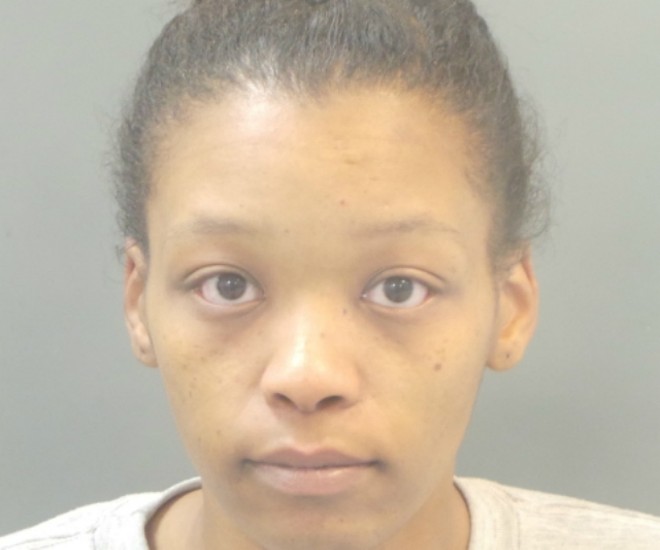 The mother of four kids who were pulled from a burning building on Thursday was charged today with four felony counts of endangering the welfare of a child.

Crystal Ford, 27, left the kids — a four-year-old, three-year-old and twin sixteen-month-old toddlers) — alone for "an extended period of time" before the incident, according to a probable cause statement.

The kids were by themselves when a fire broke out on Thursday afternoon in the family's house in the 1300 block of Ohio Avenue, which is in the Gate neighborhood, south of Midtown. Firefighters rescued the children and extinguished the flames on the second floor.

All the kids suffered smoke inhalation and were taken to the hospital. Fire officials initially said one of the children was in critical condition, but all four siblings were later listed as stable.

"These four children are alive because of the great job done by the firefighters, EMTs and paramedics of the St. Louis Fire Department," fire Chief Dennis Jenkerson told reporters.

Ford admitted leaving the kids alone in the building, according to police. She was jailed without bond.