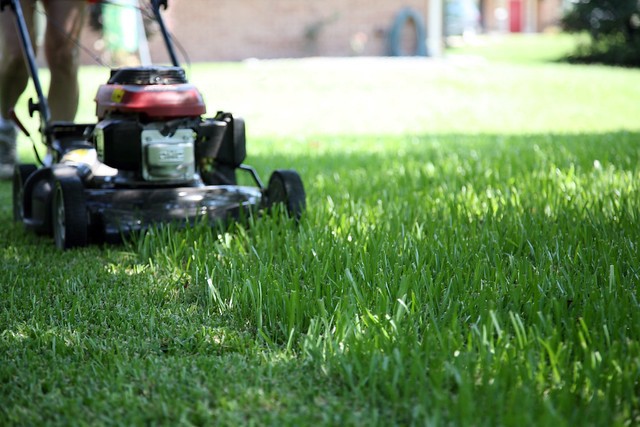 The owner of a Jefferson County landscaping business acted like a broker for foreign labor, illegally leasing 74 workers to other companies.

As part of the scheme, Richardet secured H2-B visas for seasonal laborers by making it look like they would all be working for his company, according to prosecutors from the U.S. Attorney's Office. Instead, he subcontracted them out to other businesses for a fee.

Cardinal Lawn and Landscape has been in business more than fifteen years, an offshoot of Richardet's family business Bi-State Landscape Supply.

Richardet, who is due to be sentenced in November, faces a maximum of fifteen years in prison and a $250,000 fine. Cardinal could be fined $500,000 and placed on probation for five years.