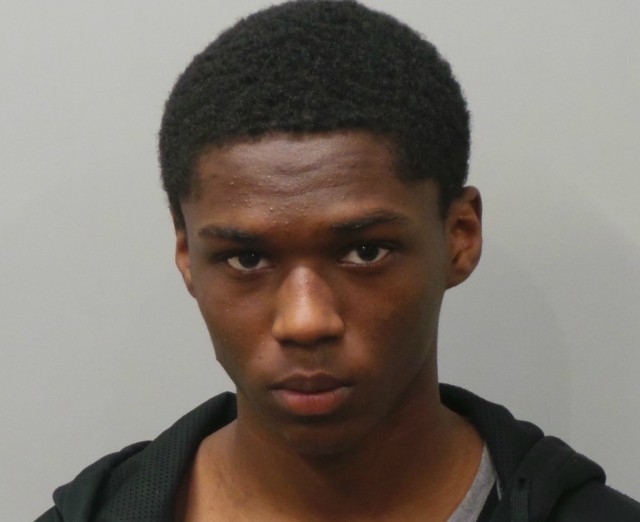 A man was killed early this morning during a carjacking on the northeastern edge of St. Louis County, police say. Authorities now believe it was part of a chaotic chain of events that included a high-speed chase and car crash.

It began at 1 a.m., when Riverview cops responded to the 1000 block of Valley Drive, near Chambers Road, and found a man down on the ground. He was soon confirmed dead of a gunshot, authorities say.

St. Louis County police are now leading the investigation. They believe the man, 49-year-old Arthur Hodges, had been carjacked near his home. Police say his blue Pontiac G8 sedan was stolen during the violent confrontation. At the scene of the crime, investigators discovered their suspect's ID, but he had fled, according to court records.

County police broadcast a description of the stolen Pontiac to officers and surrounding police departments. About 6:30 a.m., officers spotted the blue sedan near St. Charles Rock Road and Interstate 270 on the northwestern edge of the county. St. Louis police Sgt. Benjamin Granda tells the Riverfront Times that officers tried to pull it over, but the driver took off, leading them on a twenty-minute chase that led into the city.

The twenty-year-old driver of the blue Pontiac eventually crashed into a silver Pontiac Grand Am near Goodfellow Boulevard and Maple Avenue in the city's West End neighborhood, Granda says. A man and woman in the Grand Am suffered non-life-threatening injuries and were taken to the hospital.

The blue Pontiac's driver, identified as Joshua Harper, was caught by a police K-9 near the scene of the crash and taken into custody. Granda says he was taken to the hospital with minor injuries. An officer who strained a muscle during the incident was also treated at an urgent care facility.

To remain anonymous, tipsters can call CrimeStoppers at 1-866-371-TIPS.

Editor's Note: This story has been updated with additional details, identifications of the victim and suspect and charges in the case.