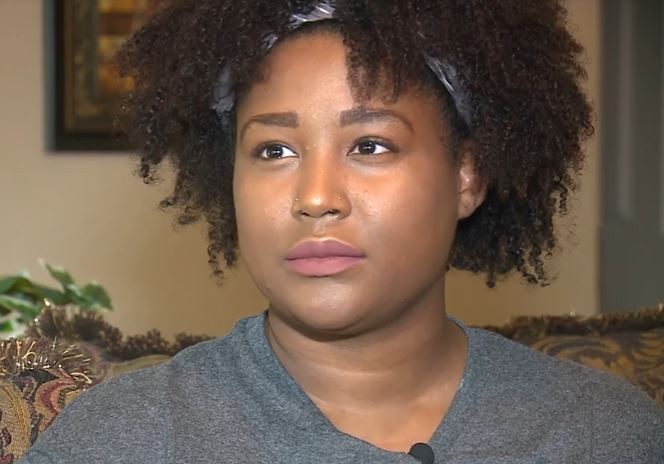 It was either a Missouri company's bluntly racist hiring policy or a bizarre case of cyber crime that led to twenty job applicants getting messages that informed them their "ghetto names" made them unemployable. Whatever the cause, those messages have now led to a lawsuit.

[Update: On July 30, 2019, a former employee at Mantality, Christopher Crivolio, pleaded guilty to identity theft and admitted to sending out the bogus rejection letters. Read that update here. The original coverage of the lawsuit continues below:]

As the Riverfront Times reported last year, the situation began with multiple black women who had applied for positions with the Chesterfield office of Mantality Health, a Missouri-based chain of testosterone clinics.

"Unfortunately we do not consider candidates that have suggestive 'ghetto' names," the messages read, according to screenshots later posted to Facebook. "We wish the best in your career search."

Among the recipients was Dorneshia Zachery, a 23-year-old living in unincorporated St. Louis County. According to a lawsuit filed last week, Zachery applied for a job at Mantality in July 2018. On August 13, the suit says, she received the alarming response aimed at her name.

"The decision not to hire Plaintiff was based on Plaintiff’s race," the lawsuit contends. It later argues that the company's hiring policy violates the state's Human Rights Act, which prohibits job discrimination based on "race, color, religion, national origin, ancestry, sex, disability or age." (The law does not cover sexual orientation or gender identity.)

The company has previously said its account on a job posting site Indeed.com was hacked. After the story broke last summer, Kevin Meuret, the CEO of Mantality Health, claimed that his company had been wrongly accused of racism, and that the situation was actually wrought by a disgruntled employee. It was that former worker, he said, who had authored the racist rejection messages as part of a plot to destroy the reputations of the company and another employee.

"We share the anger and frustration of those who received these bogus emails. Meuret said in a statement. In a subsequent interview with RFT, the CEO further alleged that the unnamed perpetrator intentionally signed the racist message with the name and contact info for another employee, Jordan Kimler.

Of Kimler, Meuret added, "For some reason it was a personal attack on her. I'm deeply upset [her] name was tied to something that disgusting. Anyone associated with her knows that doesn't match with anything she's said."

Zachery's lawsuit against Mantality does not name Kimler as a defendant. The suit seeks at least $100,000 on damages related to racial discrimination and emotional distress.

Zachery told KMOV last year that Mantality had simply written her off as a applicant: "The company looked at my name and said we don't care about what you've done in life. No, your name is going to dismiss you completely."