Missouri Man Who Hid From Police Is Caught After Farting Loudly 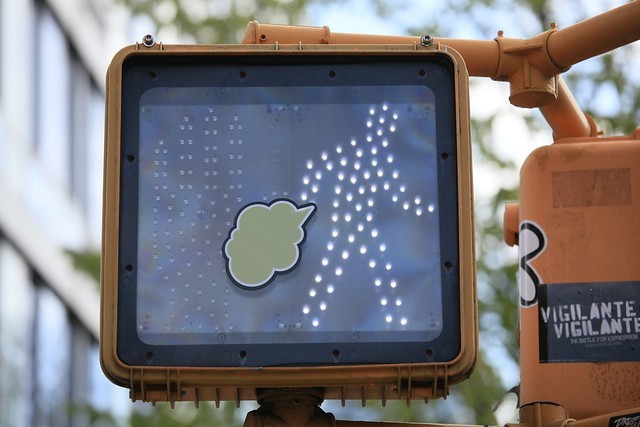 A Missouri man who was wanted for possession of a controlled substance was hiding from police this week when he accidentally gave away his position by ripping a huge fart.

"If you’ve got a felony warrant for your arrest, the cops are looking for you and you pass gas so loud it gives up your hiding spot, you’re definitely having a [shit] day," the Clay County Sheriff's office posted on Twitter Tuesday, along with the hashtag #ithappened.

If you’ve got a felony warrant for your arrest, the cops are looking for you and you pass gas so loud it gives up your hiding spot, you’re definitely having a 💩 day. #TuesdayThoughts 🚓 #ItHappened pic.twitter.com/BGJoPNKr3n


The arrest happened in Liberty, Missouri, a suburb of Kansas City, in the 800 block of Marilynn Avenue, according to KSHB. Police say they were looking for a man who had a felony warrant for possession of a controlled substance in Clay County when that man's enormous flatulence led the law directly to him.

"We’ve gotta give props to Liberty Police for using their senses to sniff him out!" Deputy Jon Bazzano tells the station.

The city of Liberty used its official Twitter account to poke fun at the incident as well, tweeting, "Thanks to @SheriffClayCo for airing out a wanted person's dirty laundry and fanning the flames. The Liberty Police Department was surprised to see this incident slip out, which stinks for the arrestee. Fortunately, no one was injured during his arrest."

It just goes to show: Justice may be blind, but her other senses are still perfectly intact.