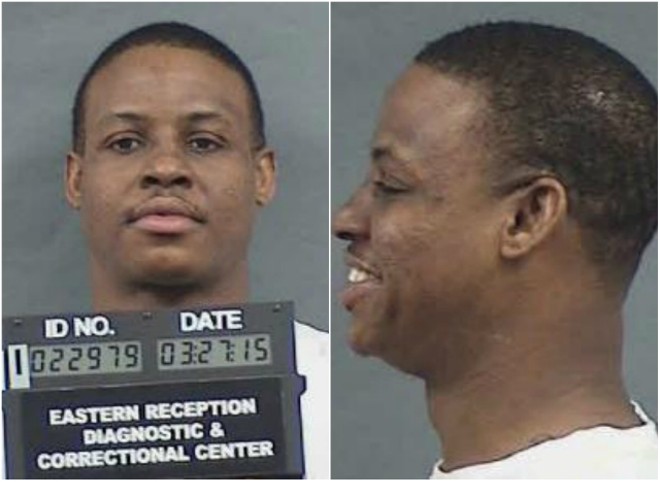 A St. Louis man now admits he robbed a Subway sandwich shop where his girlfriend used to work.

Alonzo Payne, 37, pleaded guilty today to a federal robbery charge in the stickup. On December 21, 2018, he walked into the Grandview Plaza restaurant with his face partially covered and asked the teenage employees to direct him to the bathroom. He instead walked into the "Employees Only" area, pulled out a gun and told them to give him money.

He had already taken off by the time 911 was called and Florissant police arrived, but it didn't take long to identify the robber as the boyfriend of an ex-employee. Police staked out the girlfriend's apartment six days later and pulled over Payne as he left.

He wouldn't get out of the car at first, and when officers removed him, they found he was sitting on a handgun, according to the U.S. Attorney's Office. He was on parole for a prior robbery. He had also previously been convicted of burglary.

Federal prosecutors say he admitted to robbing the Subway — and returning two days later to burglarize it.

He is due to be sentenced on October 4 and faces a maximum of twenty years for the robbery. Whatever he gets will include another seven years for a gun charge in the case.