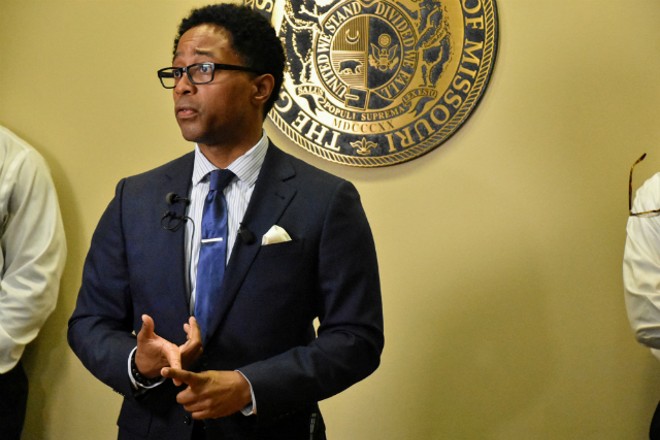 The new Conviction and Incident Review Unit will be walled off from the rest of office, answering only to Bell.

"The obligation of every prosecutor is to pursue justice, an obligation that cannot be met if the public lacks confidence in the integrity of criminal convictions," Bells says in a statement.

Similar units are rare, but they're on the rise across the country as a wave of progressive prosecutors have been elected. The National Registry of Exonerations reported there were 44 conviction integrity units in 2018, nearly triple the number of five years ago.

They operate on the idea that sometimes prosecutors get it wrong. Bell cites national statistics that put the number of exonerations of those wrongly convicted at 2,446 in the past 30 years. Fifty of those were in Missouri, according to Bell.

"From the data we know wrongful convictions happen all over the country, which is why it’s imperative to critically review cases where credible challenges are raised," Bell says.

Four defendants were exonerated last year in Missouri, according to the National Registry of Exonerations. That included two men convicted in separated murders in Texas and Scott Counties, and two teens who were convicted of raping a woman in St. Charles County.

The teens were only cleared after the woman filed another rape complaint, and police began to suspect she was mentally ill.

Bell is now seeking to hire a director of his new unit.