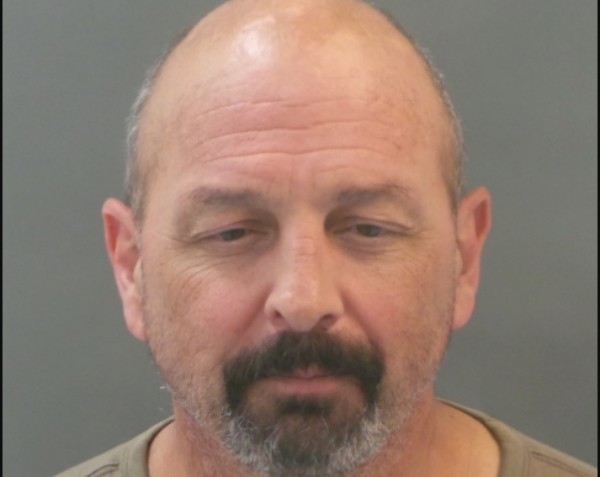 A sex offender is accused of sending a string of obscene text messages to an unlikely target — a St. Louis police captain.

Alan Rutkauskas, 50, was convicted in 1993 of attempting to sodomize a nine-year-old girl in St. Charles. His record since then includes convictions for trespassing, receiving stolen property, failing to register as a sex offender and domestic assault.

The allegations of his latest illegal activity focus on calls and texts to Police Captain Renee Kriesmann, who commands the city's Fourth District. Starting May 6, she started receiving numerous calls from a blocked number. The next day, she received the first of multiple "threatening and obscene" text messages that continued into Monday, St. Louis Detective Monroe Jenkins writes in a probable cause statement.

Unlike the blocked phone calls, however, these came from a specific number — one that Rutkauskas previously given police during an investigation, Monroe writes.

St. Louis prosecutors say the messages were intended to cause the captain "emotional distress."

Rutkauskas was charged on Wednesday with second-degree harassment and has since been taken into custody. His bond was set at $10,000 cash.

A police spokeswoman declined to comment on the case.