Two of former St. Louis County Executive Steve Stenger's co-stars in his criminal indictment are set to make their own appearance in federal court tomorrow.

Former director of the St. Louis Economic Development Partnership Sheila Sweeney is scheduled to plead guilty, according to the U.S. Attorney. And John Rallo, a major campaign donor to Stenger, is set to be arraigned during a separate hearing.

No criminal complaints have been unsealed in the two new cases, but documents in Stenger's case alleged the former county executive steered a consulting contract to Rallo in exchange for campaign contributions and used Sweeney to do it. 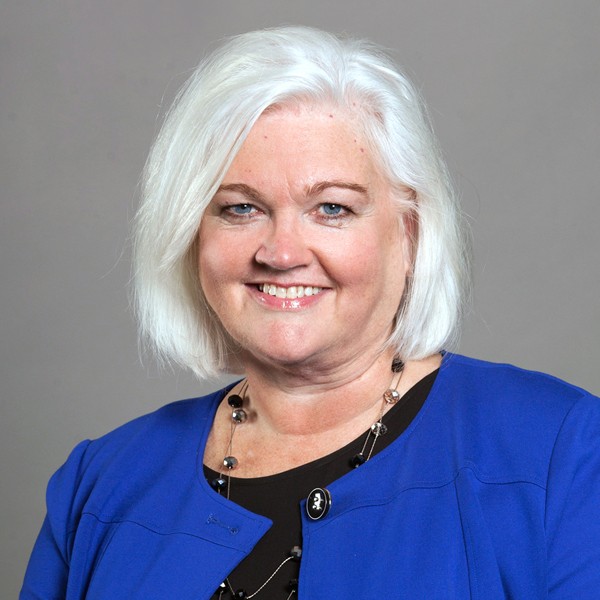 Rallo is the owner of Cardinal Insurance. He supported Stenger during both of his successful campaigns for county executive, pestering him for the contract to handle county employees' voluntary benefits.

Federal investigators caught Stenger trying and failing to do exactly that, discussing multiple attempts in text messages and recorded conversations obtained by authorities.