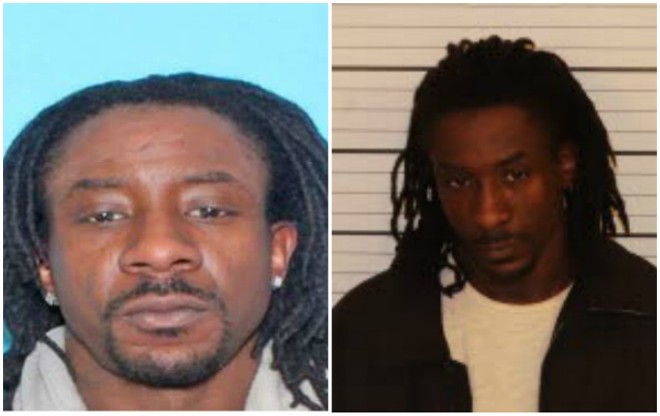 Andrew McKissick, whose wife was found burning to death Monday in the Metro East, has been charged with first-degree murder, aggravated battery and aggravated arson.

The 36-year-old was captured late Monday night in Memphis and has been held in the Shelby County, Tennessee jail as a fugitive from justice.

Police and passersby in O'Fallon, Illinois discovered McKissick's wife, 35-year-old Sherry Billups, in flames next to her Kia Optima about 7:25 a.m. near Family Sports Park, authorities say. She died shortly after. 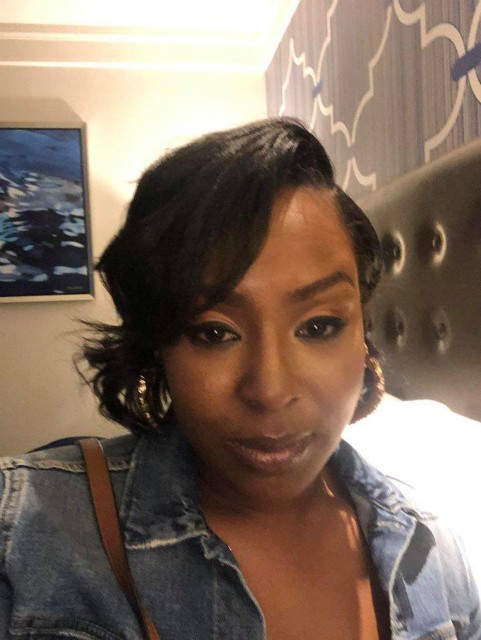 Later on Monday, police described McKissick as a "person of interest" in the case and said they suspected he had fled the area in a Chevrolet pickup. Online court records filed today in St. Clair County show McKissick is now facing the three felonies in the case.

In a press release, St. Clair County State’s Attorney James A. Gomric said that Billups had "doused" his wife with "a diesel fuel supplement" before igniting it. At a news conference this afternoon, O'Fallon police said they believe McKissick poured the flammable liquid on Billups while she was still in the Kia, and she scrambled out onto the road before she died.

Billups mother, Sherry Matthews, released a statement through police, describing her daughter as a "loving mother" of two children and a "wonderful daughter" who was "loved by all."

Sgt. Craig Koch relayed Matthews' comments, saying the family thanked the community and police and has asked for privacy.

"She wants people to remember her as the beautiful person she was and not how she was taken away from them by Andrew McKissick," Koch told reporters.

The family is setting up an account to care for Billups children, and donations can be made at branches of Regions Bank in care of Sherry Matthews.

McKissick's bond has been set at $2 million, but it is not clear when he will be brought back to Illinois to face charges. O'Fallon police Lt. Kerry told reporters that will depend how quickly the courts in Tennessee act on their request and whether McKissick contests extradition.

Editor's note: The original story has been updated with more information from this afternoon's news conference.