St. Louis Is One of the Most Mosquito-Infested Cities in the U.S. 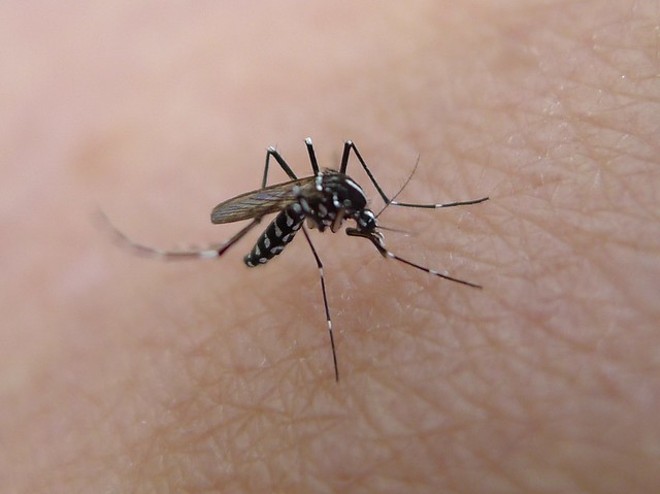 A new study by the pest control company Mosquito Squad ranks St. Louis in the top ten nationally for cities affected by mosquitoes. The company looked at the number of services it provided last year, as well as those from its sister company, Thermacell. By its rankings, St. Louis was No. 9 in the entire U.S.

What makes this ranking even more disturbing? It's not a per capita ranking, where population size plays a factor. We don't just have a bigger mosquito problem than you would expect based our size — we simply have one of the biggest mosquito problems, period.

So it's not your imagination. Those pesky blood suckers really are everywhere in the Gateway City.

The only good news? We didn't even rank on the second part of the list, which ranks places with tick problems. New York, Massachusetts and Virginia had a high concentration of both fleas and ticks — a distinction we're pleased to skip.