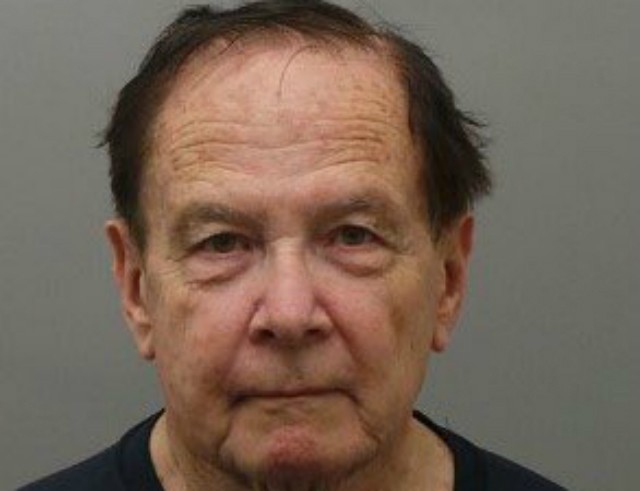 Hamm, who started with the radio station in 1975, allegedly put his mouth on the penis of an underage relative on Wednesday, according to St. Ann police.

In a probable cause statement filed in St. Louis County
Court, police allege the 77-year-old Chesterfield resident also had naked pics of kids in "sexual positions" on his cell phone.

Police later released a statement saying the boy allegedly abused by Hamm was brought to the station by his mother to report the crime.

Hamm is a longtime figure at KMOX, where he reviews film and theater, fills in as a weekend host and contributes to The Charlie Brennan Show. He is also a regular on the Total Information AM Weekend Edition, according his bio on the station's website, which has since been removed.

His bond was set at $250,000 cash only and includes an order to submit to electronic monitoring and avoid minors.

"We have just learned of the troubling allegations against Harry Hamm. We take these matters very seriously and have placed him on immediate leave as we investigate. We do not have any further comment at this moment."

Editor's note: This story was updated after publication with more information and statements.