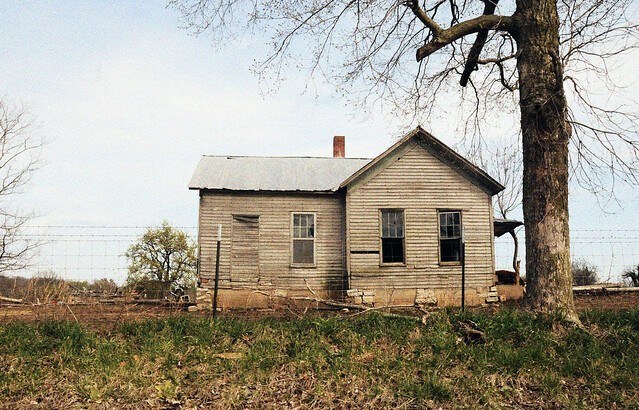 The story charts data from the Missouri Department of Health and Senior Services to show just how much has changed in the past six years. In 2014, the state notched just 180 cases of syphilis outside the Kansas City and St. Louis areas, 410 less than in those cities and their suburbs. By 2018, there were a staggering 851 cases of syphilis in non-metro areas, only 194 less than the number in Kansas City and St. Louis.

The story points to a few reasons for this rise. “Compared with urban hubs, rural populations tend to have less access to public health resources, less experience with syphilis and less willingness to address it because of socially conservative views toward homosexuality and nonmarital sex,” notes author Lauren Weber. In these small communities where everyone knows each other, many who have contracted the disease worry about word leaking out to the rest of the town.

And a lack of funding compounds the problem. Syphilis is both treatable and curable. But federal allocations to STD prevention have stayed stagnant even as costs have risen. Meanwhile, Craig Highfill, who works in prevention for the Bureau of HIV, STD and Hepatitis, tells the Daily Beast that since 2012, funding from the Centers for Disease Control and Prevention has been slashed by $354,000 in Missouri. And thanks to the state legislature’s restrictions on money going to Planned Parenthood, it can no longer count on reimbursement for some STD treatments, the story says.

The story also points to digital media as a cause, not just in rural counties, but across the country. With new access to various dating and social media apps, STDs are harder to contain. This is especially true for those who get syphilis. “Tracking down those partners is now much harder than camping out at the local bar in town,” the article notes.

Health organizations have responded by rethinking their ways of reaching younger audiences. One way is through the placement of “educational ads” on apps like Grindr. “Knowledge looks good on you,” reads one, placed by the Bureau of HIV, STD and Hepatitis. They’d love to do more, but just don’t have the funding.