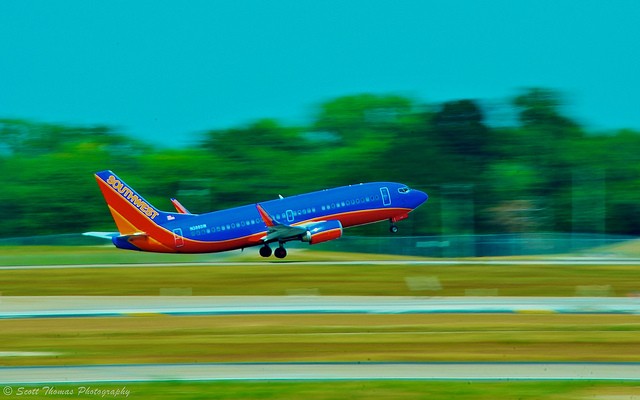 In 2017, more than two years before he was elevated to acting head of the Federal Aviation Administration, Dan Elwell emailed a JetBlue lobbyist with a request related to an upcoming Reuters story that would break the news of St. Louis entering the airport privatization arena.

On April 20, four days before the story broke, Elwell inquired of the lobbyist, Jeffrey Goodell, "Any luck finding a JetBlue exec we can throw to the lions, er, I mean, introduce to a nice reporter to say nice things about airport privatization?"

The exchange was included in a trove of email correspondence published by ProPublica on Wednesday, the same day that Elwell, the current acting administrator of the FAA, appeared for an hours-long grilling by Congress over two recent crashes of the Boeing’s 737 Max.

But though Elwell himself had spent more than a decade as a pilot before switching careers to lobby the FAA and the U.S. Department of Transportation on behalf of various airlines, his email showed a lack of knowledge about St. Louis Lambert International Airport.

Responding to Elwell, Goodell — vice president of government and airport affairs for JetBlue Airways — wrote that he would be willing to talk to a reporter about the airline's experience at the Luis Muñoz Marín International Airport in Puerto Rico, which is currently the only U.S. commercial service airport run by a private operator.

"But," Goodell added, "I won't speak to STL specifically. (JetBlue doesn't currently serve STL.)" So much for that.

And in a later email exchange included in the records, Goodell told Elwell that he had been unable to connect with Reuters reporter David Shepardson, who on April 24 published a story headlined, "St. Louis wins U.S. approval to explore airport privatization."

Instead, the sole quote in Shepardson's story came from a statement attributed to Transportation Secretary Elaine Chao, who said that St. Louis' preliminary approval "demonstrates the [Trump] administration’s commitment to leveraging innovative financing strategies to revitalize our nation’s aviation infrastructure."

In the months that followed, St. Louis' airport privatization push sparked objections from city officials and activists, who blasted the deal that then-St. Louis Mayor Francis Slay had made with libertarian philanthropist Rex Sinquefield to back the hiring of privatization consultants. Other city officials have pushed for a public vote on the matter, though so far those efforts have struggled to get off the ground.

As for Elwell's emails, they appear to reveal the degree to which Elwell coordinated with lobbyists even after he moved into government work. The ProPublica story asserts the emails provide "a detailed picture of the tight connections between the airline industry and the government."

That take is shared by Washington University law professor Kathleen Clark, who told ProPublica that the emails showed why "there’s a prohibition on private communications between new federal officials and old lobbying clients."

That prohibition didn't apply to Elwell, who was first appointed by Trump to a deregulation team as a "special-government employee," a designation not subject to regular ethics rules, ProPublica reports.

And now it seems that one Elwell's first tasks was to help the media paint a rosy picture about a privatized St. Louis airport — a task that, on the local level, is now being carried out by lobbyists connected to Sinquefield, as well as the consultants the city has hired on his dime. No wonder some city residents fear that behind the city's efforts are a swamp of greedy insiders — and it's why some worry that the fix is already in.