O’Fallon Is One of the 101 Safest Cities in America 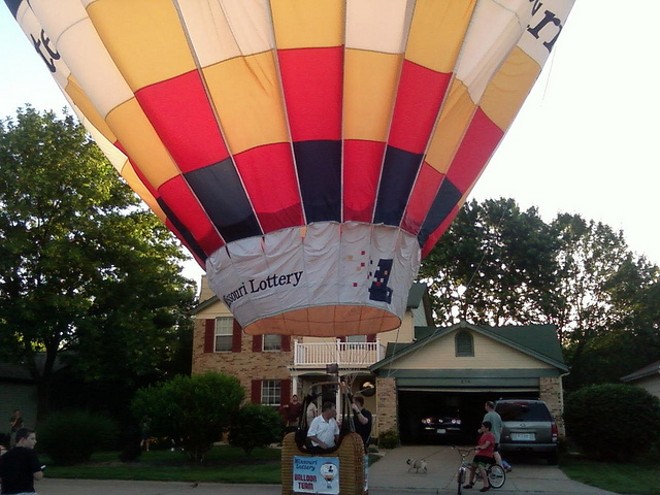 O’Fallon, Missouri, must have a really good press agent, because it seems like the St. Charles County suburb gets new awards all the time. It was already named one of the top 10 cities for families in the U.S. and also one of the 50 most livable cities in the country. Now it’s being called one of the 101 safest cities in America.

A new report from SafeHome.Org used FBI data “compiled from the information provided by 13,366 law enforcement agencies” to rank American cities with populations over 50,000 on their safety.

The cities were ranked using sixteen variables ranging from heavily-weighted categories like instances of murder, rape and robbery to factors like education level and youth population.

Of the 101 safest cities in America, O’Fallon was the only city in Missouri to make the cut. The stats show it as a developing city with low traffic, few violent crimes and a downward trend on property crime.

Yes, living in O’Fallon is nice and safe, but we city-dwellers have to ask: At what cost to your soul? Is your safety really more important than your street cred? (Don’t answer that.)

In fact, the most exciting thing to happen in O'Fallon in decades was when Sarah Palin stopped by O’Fallon to campaign with John McCain and, well, it’s not like she improved the place.

O’Fallon: Safe. Boring. Soulless. Just the way residents like it.