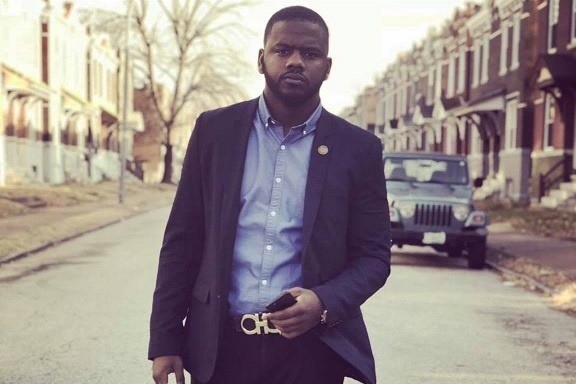 An Amazon driver shot in the back after illegally parking in a handicapped parking spot is paralyzed from the waist down.

Authorities say 21-year-old Jaylen Walker was attacked by 65-year-old Larry Thomlinson outside a Target in St. Charles. Thomlinson was apparently furious to see Walker's work truck in the handicapped spot and confronted him.

The alleged parking lot vigilante photographed the scene with his phone and posted it to social media, St. Charles County Prosecutor Tim Lohmar told reporters yesterday. The situation only escalated from there. Thomlinson then approached the delivery driver, shoving his phone in his face, authorities say. When Walker brushed him away, Thomlinson reportedly punched him in the face. The two tussled onto the ground. 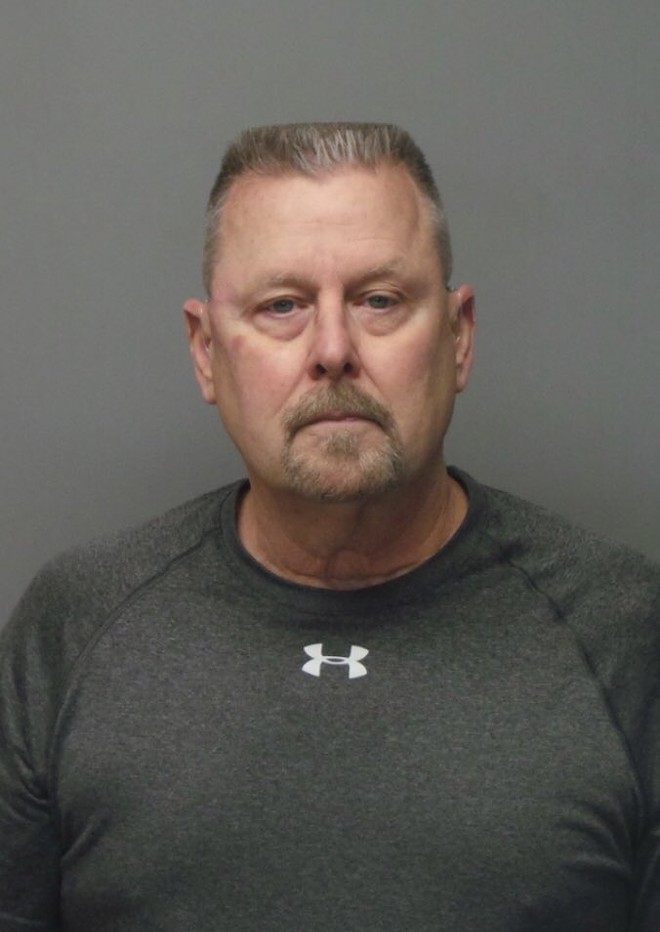 In an interview from his hospital bed, Walker told KMOV he spotted a gun on Thomlinson's hip and tried to run away.

"He fell to the ground, and I started to run, and I looked back," Walker told the station. "And he was fumbling for a gun on his hip. Right when I turned the corner, I was shot."

Thomlinson, who reportedly had a handicapped parking tag in his vehicle, was arrested shortly after at a nearby Famous Footwear. He was charged on Wednesday with first-degree assault and armed criminal action. The confrontation was captured on surveillance video, and investigators have also spoken with witnesses, authorities say.

Lohmar told reporters the shooter had twice been through the citizen's police academy and had a concealed carry permit.

Walker's family has started a GoFundMe page to raise money for his medical bills. He has no feeling from his abdomen down after suffering the spinal cord injury, according to a description on the page. His permanent condition is not yet known.

Walker told KMOV he is not holding a grudge against Thomlinson: "I forgave that man already."