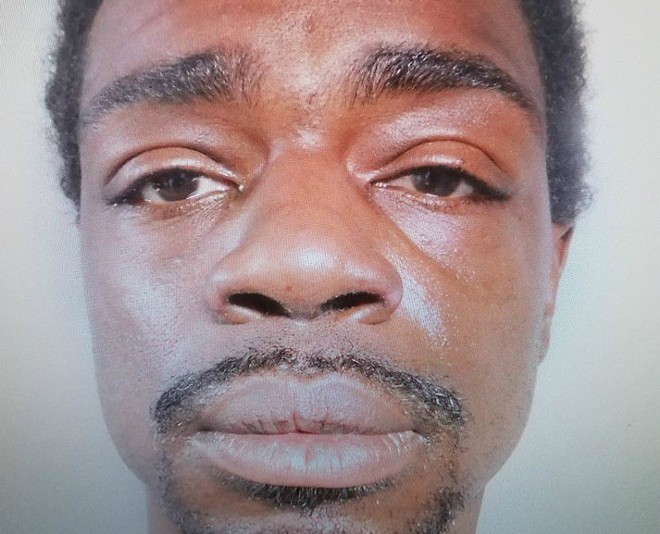 An alleged toilet chucker from Florida is facing a felony charge after flinging an old crapper through the window of the East St. Louis school board's headquarters, authorities say.

Police were called to the scene on February 15. There, officers were told that a man carried the commode up to the building and launched it through the front glass before sprinting away, police say.

Officers later found 36-year-old Dave Toliver about a block away, at the corner of Eleventh Street and Cleveland Avenue. They are pretty sure they have the right guy. He was sitting on a second old toilet, police say.