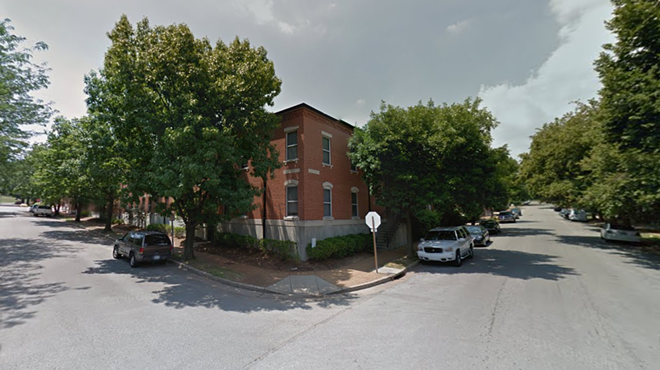 A man in Soulard had an especially rough go of it on Monday night when a pair of carjackers stole not one but two vehicles from him in one fell swoop.

The incident occurred in the 1000 block of Lami Avenue around 10:30 p.m. Monday night, according to police. The Post-Dispatch reports that the victim, 39, had just parked, and was retrieving an item from the trunk of his 2016 Chevy Malibu when he was approached by two men armed with guns.

"All of a sudden I seen two black guys walk across the street and approach me, tell me give them everything in my pocket and to sit on the ground and not look at them, with a gun pointed at me," the victim, who asked not to be identified by name, tells KMOV.

The victim complied with the suspects' orders and handed over his phone, wallet and keys. One of the men made off with the gray Malibu, but according to the victim, the thieves also knew he owned a second vehicle. The second suspect then walked the victim to his black 2012 Nissan Altima, for which the victim had the keys, and stole that too.

One suspect is described by police as a black man in his twenties with short dreadlocks, approximately five feet eleven inches tall and 150 pounds, with a medium build and a medium complexion. At the time of the incident he was dressed in a light-colored hooded sweatshirt.

The other suspect is also described as a black man in his twenties, approximately five feet nine inches tall and 160 pounds, with a medium build and a medium complexion. He was clad in a dark-colored hooded sweatshirt at the time of the incident.

Police are reviewing footage from security cameras in the area to get a better look at the suspects, KMOV reports.

According to police statistics, this is the sixth carjacking in Soulard this year. There have been 40 overall vehicle thefts in the neighborhood since January.