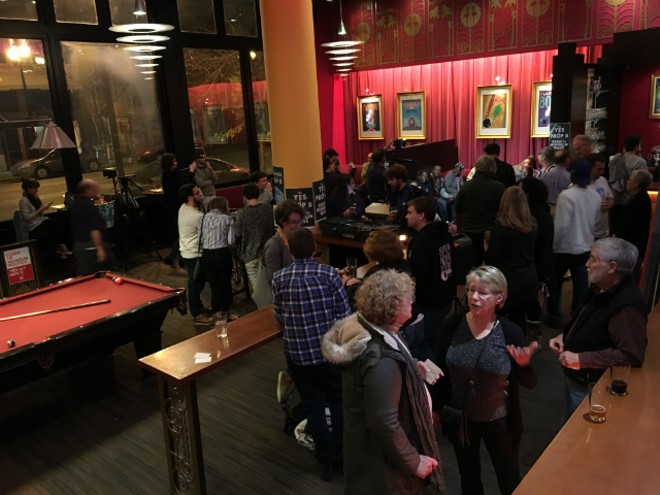 A new plan to redraw the Missouri's legislative districts passed easily — which could mean big shakeups in state election maps.

Clean Missouri's Amendment 1 is designed to be a bundle of reforms, simultaneously setting a $5 limit on meals and other lobbyist gifts to legislators, extending the waiting period for lawmakers to become lobbyists to two years from six months and opening legislators' emails to public records requests.

But redistricting is the heart— and most controversial part — of the package.

The plan calls for appointing a state demographer pulled from a list nominated by the state auditor to draw new maps for House and Senate districts, prioritizing fairness and competitiveness.

During an election cycle that highlighted sharp lines between conservatives and progressives on nearly issue, Amendment 1 stood out because it was harder to pigeonhole. Clean Missouri emphasized bipartisan support with endorsements from Republicans such as former U.S. Senator John Danforth and Democrats like St. Louis Treasurer Tishaura Jones.

But the opposition was just as varied.

Some Republicans saw it as a backdoor way for Democrats to erode their power. The Missouri Farm Bureau described it as a "lemon of a deal" that would siphon influence away from rural areas, while a number of African-American lawmakers in urban areas similarly warned it would dilute majority black districts.

The current system relies on commissions comprising Democrats and Republicans with judges to step in if there is a tie. Amendment 1 sets up a new process where the senate majority and minority leaders pick a demographer from the state auditor's list, a process designed to blunt the partisanship of the process.

The demographer, selected for a 5-year term, will then be charged with drawing maps prioritizing fairness and competitiveness, using an index of an area's past votes in presidential, U.S. Senate and gubernatorial races.