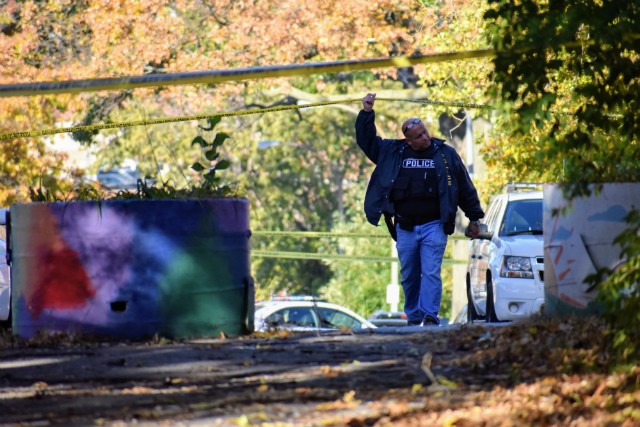 St. Louis police have arrested two teens, ages fifteen and sixteen, in Monday's killing of a retired police sergeant during a botched robbery.

The teens are expected to be prosecuted in juvenile court. Police did not release their names because of their ages.

About 7:30 a.m. Monday, retired Sgt. Ralph Harper was gunned down in the 3100 block of Lackland Avenue, about a block south of Tower Grove Park. Police say he had just let his wife out of the vehicle when he was approached by an armed suspect. 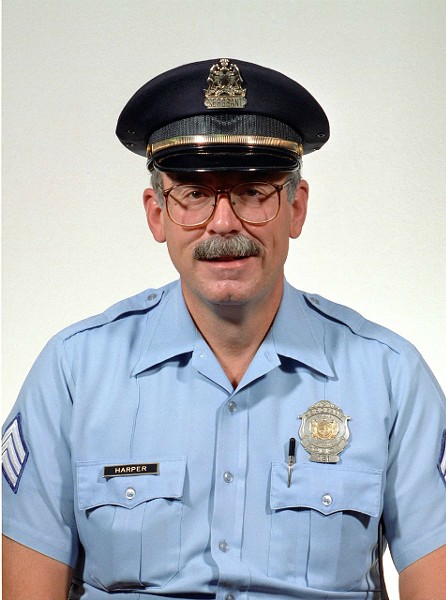 The former officer and thief exchanged gunfire. Harper was taken to the hospital but died shortly after.

Police say the shooter was also wounded and dropped off at the hospital by friends. He was taken into custody there, but the friends took off.

They were driving a 2016 Honda Pilot that had been reported stolen. Officers spotted the SUV and chased it into the Fox Park neighborhood, where the teens crashed on Allen Street, next to a McDonald's.

Police arrested two teens there — one of the juveniles held in Harper's death and a 17-year-old, who police say was not involved in the shooting.  That teen, Julian Mathews, has been charged with misdemeanors of tampering with a motor vehicle and resisting arrest.

Mathews, who is considered an adult, ran from the crash and was later found hiding in a dumpster, according to a probable cause statement. He was held on $30,000 bail.

Harper served 33 years with police department before he retired in 2007. His last assignment was in the juvenile division.