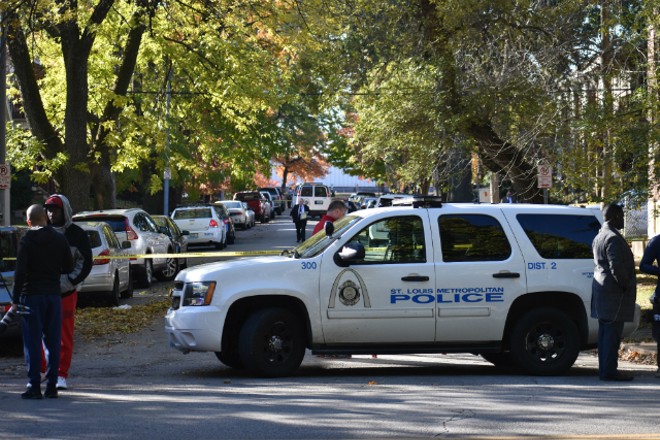 Update: The story has been updated with the name of the retired officer.

A retired St. Louis police sergeant was killed during a gun battle this morning outside his home a block south of Tower Grove Park, police say.

Retired Sgt. Ralph Harper, 67, was shot about 7:30 a.m. in the 3100 block of Lackland Avenue and rushed to the hospital, where he died shortly after. Chief John Hayden told reporters outside the hospital there had been some kind of confrontation, apparently a robbery attempt, and the sergeant and his assailant traded gunfire. 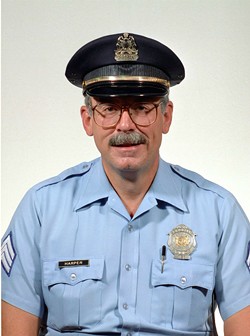 "It hit very close to home, because I knew the sergeant personally," Hayden said, his voice breaking as he addressed the media. Harper had retired about a decade ago after 33 years on the force, Hayden said. "We're all mourning together."

The gunman may also have been hit during the confrontation. He is believed to have fled the shooting in a dark-colored SUV. Hayden says a dark-colored SUV dropped off a gunshot victim at the hospital this morning shortly after the incident.

"We're still trying to figure out if that person was related (to the shooting)," Hayden said.

Police were able to stop the SUV and were questioning at least one other occupant.

Harper is part of a law enforcement family. He was one of three siblings who worked for the St. Louis Metropolitan Police Department. This morning, he had just let his wife out of his vehicle when he was approached by the gunman, the chief said.

Police filled the normally quiet neighborhood this morning. Lackland is one block long and runs into Arsenal on its northern end. Officers had the intersection taped off as detectives worked from house to house. 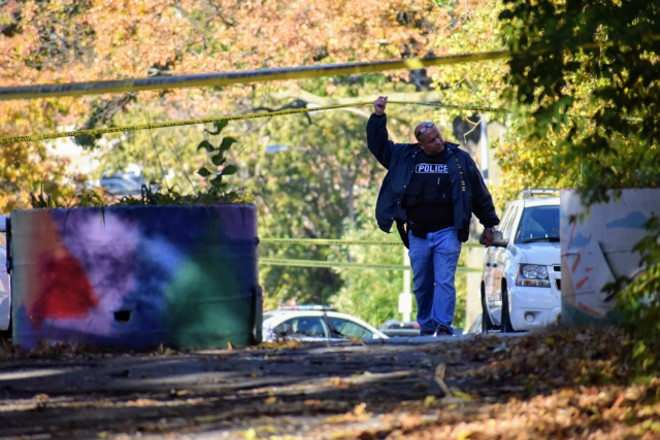