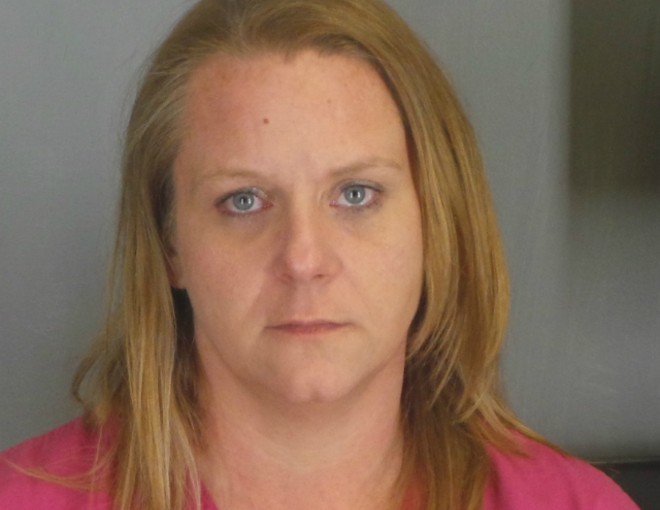 The death of a 38-year-old inmate at the Jefferson County jail is under investigation.

Felicia Marler was lying on her bed, unresponsive, on Thursday when sheriff's deputies entered her cell, according to a sheriff's news release. Deputies began CPR, and called for EMS. A jail nurse also tried CPR, authorities say, but it was too late for Marler.

Sheriff Dave Marshak says there were no signs of foul play, and it's not clear what caused her death. The Medical Examiner is expected to complete a toxicology report.

"Our thoughts and prayers go to the family and friends that were close to Felicia," Marshak said.

A De Soto resident, Marler had been in jail for two days following her arrest at a traffic stop. She had been held on warrants from multiple agencies, Marshak said. Deputies went to her cell about 11 a.m. yesterday because they were supposed to transport her to St. Louis County, one of the jurisdictions where she had outstanding warrants.

Editor's note: We updated this post to make it clear Marler had been in jail only a few days at the time of her death, not a month. We regret the error.