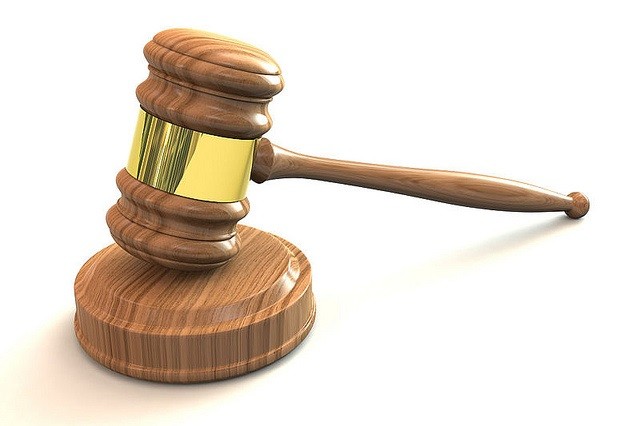 A cop-bribing chiropractor has been sentenced to two and half years in federal prison and ordered to pay more than $1 million.

Mitchell Davis, 50, ran an illegal update on the old ambulance-chaser scheme, paying St. Louis police officers to turn over personal information they acquired on the job, including phone numbers of car crash victims. Davis used the information to solicit the injured people for treatment at his clinic in the Central West End.

Prosecutors from the U.S. Attorney's Office say he was also pumping up the costs to scam insurers into paying more.

The crooked chiropractor's wife, Galina Davis, was also involved, authorities say, acting as the point person to recruit cops who were willing to give them un-redacted police reports in exchange for cash. The Davis' would pay $6.50 to $10 per report, and they bought as many as 200 per week, according to court documents.

After a couple of cop sources dried up, Galina Davis was recorded by investigators as she cold-called officers, searching for someone to help out in the illicit scheme.

Davis pleaded guilty in December, admitting his role in the bribery and insurance scam. His wife and two former city cops — Cauncenet "Sunny" Brown and Terri Owens — have also pleaded guilty. They are still awaiting sentencing.

Two other ex-police officers indicted in the scam, Marlon Caldwell and Mark Taylor, have pleaded not guilty.

Following his plea, Davis began paying back restitution. Court records show he had paid off $686,051 by September 7. On Wednesday, U.S. District Judge Rodney Sippel determined Mitchell's total reimbursement bill would be $696,000, which included repaying bogus insurance claims. The judge also fined him $350,000 for a grand total of $1,046,000.

The case was investigated by the federal Office of the Inspector General for the Department of Health and Human Services. St. Louis police also cooperated with the investigation, prosecutors say.