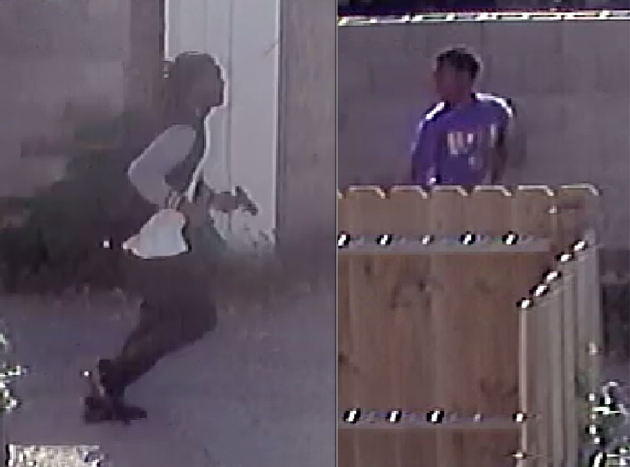 St. Louis police have released photos of two teen suspects sought in connection with a deadly shooting Saturday on the eastern edge of Carondelet Park.

The victim, 36-year-old Jacob Hudson, was found Saturday morning near his home in the 6400 block of Idaho Avenue around 10 a.m. EMS pronounced Hudson deceased at the scene, and homicide detectives were put on the case.

Police released the photos, which appear to have been pulled from surveillance cameras, this morning, asking for assistance from the public in identifying the people depicted in them. They are being described only as being "wanted for questioning."

Anyone with information is encouraged to contact CrimeStoppers at 866-371-TIPS or homicide detectives directly at 314-444-5371.