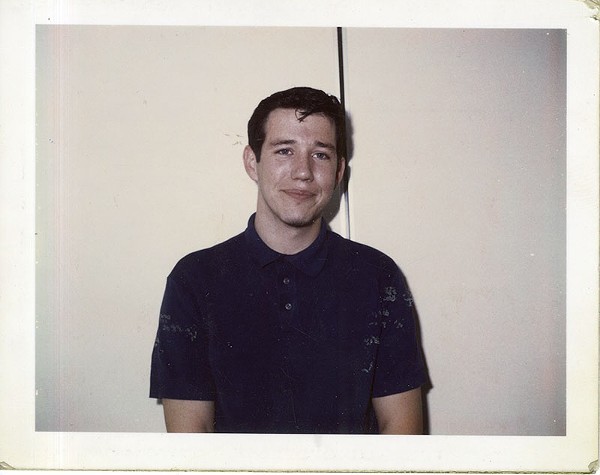 In January 2017, the Riverfront Times went deep — way deep — on Martin McNally, the petty criminal who hijacked a plane leaving St. Louis Lambert International Airport and nearly got away with it. "The Final Flight of Martin McNally," by staff writer Danny Wicentowski, captivated readers, won a national journalism award and got star billing from longform.org.

And now, it's also a podcast.

Last week, the wildly popular Criminal: A Podcast featured McNally on its 100th episode — and that was just part one. Part two, which will also focus on the Michigan-born hijacker, drops next week.

The North Carolina-based podcast has been releasing episodes since 2014, and it's earned a big following for its thoughtful story telling. The Raleigh News & Observer called it "the thinking person’s true crime podcast," which should give you an idea.

So far, its story on McNally follows Wicentowski's narrative, and that's no coincidence — the producers interviewed both him and McNally at the studios of St. Louis Public Radio last summer.

Catch the first McNally-themed episode on iTunes. Then make sure to come back next week for part two. Or maybe just read our cover story. It's a good one — and this time, you don't just have to take our word for it.


We welcome tips and feedback. Email the author [email protected]