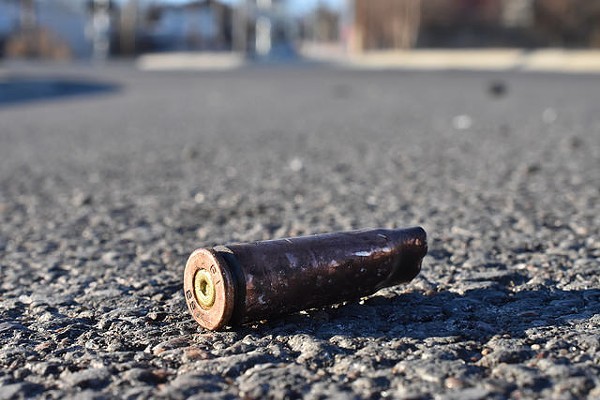 Police are looking for two teenage suspects in connection with a fatal shooting on the eastern edge of Carondelet Park Saturday.

The victim, Jacob Hudson, 36, was found dead Saturday around 10 a.m. in the 6400 block of Idaho Avenue, where he also lived. Police had been called to the area to respond to a shooting.

EMS pronounced the victim deceased at the scene, and homicide detectives took over the case.

Officers ask that anyone with information about the shooting contact CrimeStoppers at 866-371-8477.