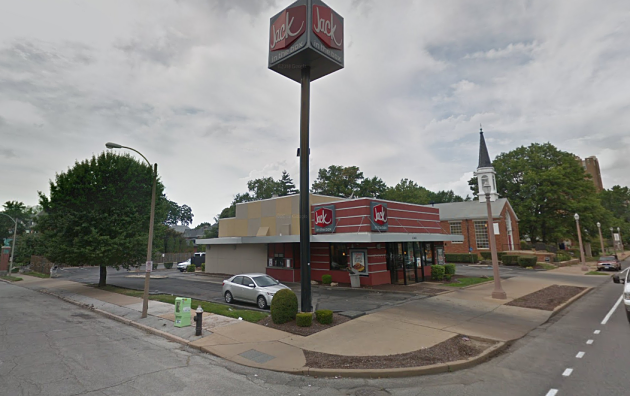 A man who was pinned by his car to a tree in a freak accident in a Jack in the Box drive-thru has died, according to police.

The Post-Dispatch reports that Velda City resident Charles Wood Jr., 20, pulled up to the drive-thru of the Jack in the Box at 2163 South Grand Boulevard just after 10 p.m. on Wednesday.

When his food was ready, he reached out to grab it at the window, but the way he'd positioned his car made it difficult to reach. Wood then opened his car door and leaned out. Common enough mistake.

But according to NBC News, Wood accidentally put the car in reverse instead of park, and when he reached out the door, his foot inadvertently hit the gas pedal.

That's when the car accelerated backward, pinning the young man against a tree.

Wood sustained injuries to his neck, head, torso and legs, according to police. He was rushed to a hospital, where he was pronounced dead.

Police are still investigating the accident.